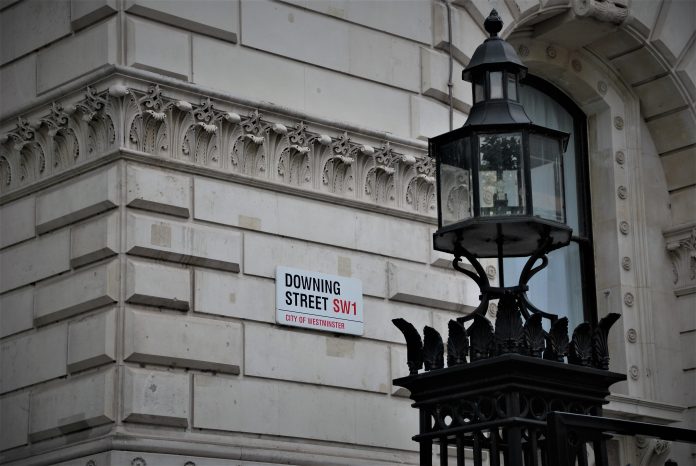 UK’s Prime Minister Boris Johnson has hit the National Headlines due to an Unpaid CCJ. The CCJ was issued for an unpaid £535 Debt but has still not been paid six months on.

The information obtained by current affairs magazine Private Eye, shows the unpaid CCJ in the register. It was made via money claims online and the address used in the particulars of claim was 10 Downing Street.

The claimant has not been named in the news story and HM Courts and Tribunals service Officials have told tabloids that the information is “confidential”.

“I can confirm it is nothing to do with the refurbishment of the Downing Street estate, where all such bills have been duly paid either by the Government or by the Prime Minister personally.”

They later added: “An application will be made for an order to set aside the default judgment, to strike out the claim and for a declaration that the claim is totally without merit.”

The date of the judgment is the 20th October 2020 and it is unsure if any action was taken to enforce collection of the Unpaid CCJ.

This latest news of the unpaid CCJ comes as Mr Johnson is facing another financial  investigation. This is relates to the disputed cost of renovations to the flat he lives in with his fiancée Carrie Symonds and their son above 11 Downing Street.

An Electoral Commission probe is examining whether loans used to fund the works were correctly declared.

It has been reported in the media that Mr Johnson took out a commercial loan to pay for the works. Clearly the financial lender appears not to have been deterred by the outstanding CCJ.

The PM is said to have previously complained he is short of cash on his £157,372 salary after giving up his £250,000 a year newspaper column and other lucrative outside earnings.

News of the PM’s Unpaid CCJ comes as the UK braces itself for a tidal wave of Debt Collection activity to combat non payment during the pandemic.

Billions is said to have gone unpaid by Businesses and Private Individuals over the past 12 months. The Private Rental sector alone is facing a crisis with over 400,000 Private Tenants said to have accrued millions of pounds worth of rent arrears.

The Government is continuing to support Businesses but it is said that around half of Small Businesses have experienced increased late payment during the pandemic.