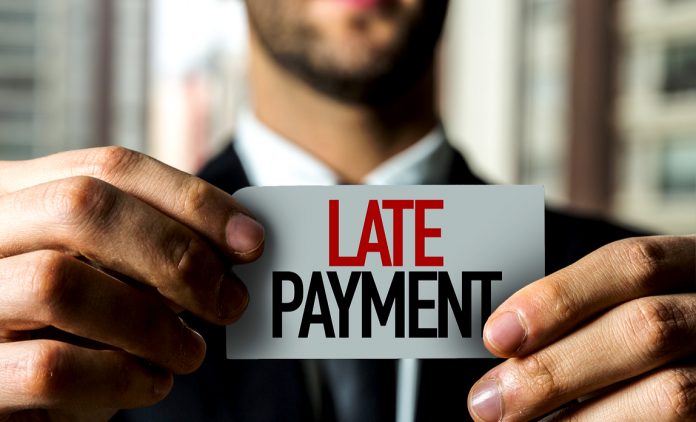 Small and Medium sized Businesses across the UK are advising that late payment has increased compared with a year ago.

This is growing concern due to a new Business Confidence monitor report that has been produced by the Independent chartered Accountants of England and Wales (ICAEW).

Nearly a quarter of SME’s surveyed in the United Kingdom reported that late payments are becoming a bigger issue than they were a year ago.

Small Businesses in six out of the major nine industries report that the issue of late payment is growing compared with 2018.

A Continuing lack of assurance over the whole Brexit saga is affecting some Business industries. The ICAEW was quick to point out though that the Governments announcement of increased spending combined with tax cuts cut a positive picture for the future.

Small Business Late Payment is nothing new. The roller coaster of late payment for SME’s in the UK seems set to be up and down for the foreseeable future and Business owners are well advised to be on guard.

Many Small Businesses collapse every year due to not taking exhaustive debt recovery action to attempt collection of unpaid invoices. SME owners are urged to be on guard against excuses for non payment.

Following the latest report, the ICAEW has begged 10 Downing Street to recognise that the UK businesses are facing other problems, not just those posed by Brexit.

Michael Izza, ICAEW chief executive, said: “The Prime Minister has promised Brexit by 31 October and the overriding priority of his government must be to get a good deal. More than anything else that will give business the stability it is crying out for.”

For in-depth details on the report please visit the ICAEW official press release regarding the matter.

Massive increase in Debt owed to friends and family