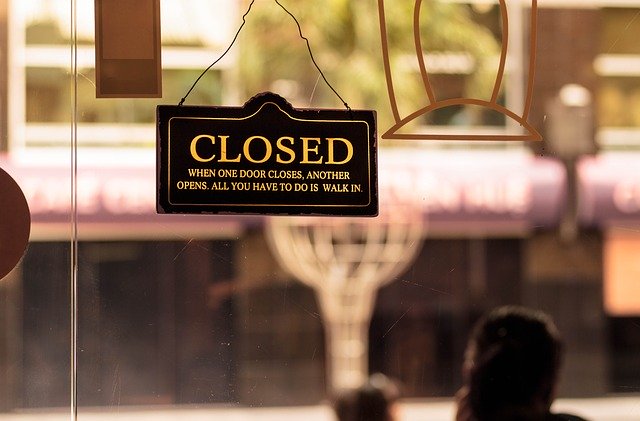 FSB Chairman Martin McTague has applauded chacellor Rishi Sunak’s ‘cost of living’ package worth a total of £15bn. However, he points out that unless the government supports Small Businesses also, thousands of jobs will be lost.

“We don’t have any problem with the way the chancellor dealt with consumer needs,” McTague said on BBC Radio 4’s Today programme. “But there is still a massive problem with small businesses. They are facing something like twice the rate of inflation for their production prices, and it’s a ticking time bomb. They have got literally weeks left before they run out of cash and that will mean hundreds of thousands of businesses, and lots of people losing their jobs.”

McTague referenced figures from the Office for National Statistics, which showed that 40%, of the UK’s small businesses had less than three months’ worth of cash left to support their operations. Of those 2m, the FSB chairman said about 10% – or 200,000 – were in “serious trouble”, and that another 300,000 “have only got weeks left”.

He said: “It is a very real possibility because … they don’t have the cash reserves. They don’t have any way they can tackle this problem.”

McTague cited a situation in which a hotel owner in Scarborough had the profits wiped out by soaring energy bills, which were five times their normal levels. “They weren’t able to trade any longer without essentially trading at a loss and therefore damaging the future of their business and everybody that worked for them.”

Consumer price inflation hit 9% in April, the highest level since 1982. Costs have been driven higher by a jump in energy bills, record petrol prices and the rising cost of a weekly shop. The Bank of England has estimated inflation will peak at about 10% later this year.

Businesses have also faced soaring costs, with factory input prices increasing by 18.6% over the past year, a record high. Many firms are raising their prices in response, feeding into inflationary pressures across the country. On Monday, the tool and equipment rental firm Speedy Hire confirmed it had raised its prices in April to “offset the effects of cost inflation”. However, it warned that profits could be hit if customers were resistant to the price rises.