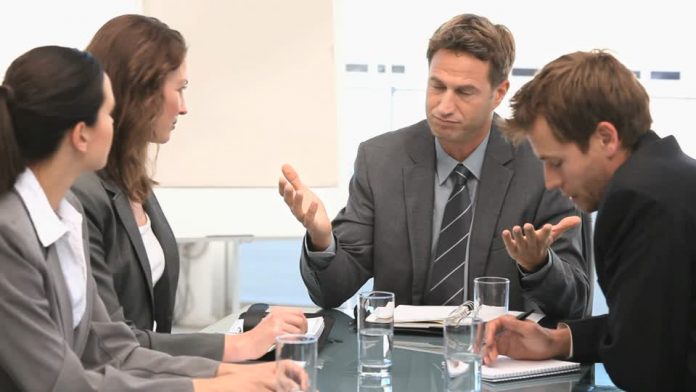 Small businesses had to wait an average of 29.9 days to be paid in April according to the latest figures from Xero. This marks an increase in Small Business late payment.

Average late payment days increased by 1.8 days to 7.7 days. This is the longest small businesses have had to wait to be paid since September 2020.

In terms of sales, the nationwide figures paint a grim picture, with growth slowing to 6.3 percent year-on-year (y/y), after 13 months of double-digit growth. Rising cost of living across the board is likely to be influencing this result, with the industry-level sales data also indicating that households started to switch away from discretionary spending-based businesses in April.

The only metric to improve in April was wages, which rose 4.5 percent y/y after a 4.1 percent y/y rise in March. This pace of growth is the fastest since the Index series began in January 2017. This trend was also reflected globally, with Australian small businesses seeing a new record growth figure (4.1% y/y), while small businesses in New Zealand also saw fast growth (4.8% y/y).

However, despite the record rise in wages in April, the purchasing power of households is diminishing. Using the main Consumer Price Index (CPIH) as a proxy for prices, the 7.8 percent y/y rise in April suggests that real wages in the UK actually fell by 3.3 percent y/y in April. This is negatively impacting small business sales as consumers have less disposable income to spend on their products and services.

Alex von Schirmeister, Managing Director UK & EMEA at Xero, said “This is a warning sign of what’s to come. Small firms are being hammered by a slowdown in consumer spending and a slowdown in getting paid what they are owed. Late payments should be referred to as ‘unapproved debt’. Small businesses are pushed to the cliff edge by large firms who hold on to their suppliers’ money. Even a single unpaid invoice can set off a chain reaction that leads to delays, instability, and dire consequences across entire supply chains.”

“With a recession looming, the government must provide appropriate incentives for large businesses to pay their suppliers on time, and stricter penalties when it comes to paying late.”

Many small businesses also continued to navigate a difficult jobs market, a trend highlighted in March’s Index results. In April, jobs fell 3.2 percent (y/y, with almost all sectors recording a fall in jobs. The exception was hospitality where jobs were up 13.7 percent (y/y), but there are still 27.7 percent fewer people working in small restaurants, bars and hotels than before the pandemic. Across the UK, London (+1.4% y/y) and Scotland (+0.8% y/y) were the only two regions to see more people working in small businesses today than a year ago.

Small Businesses who are owed money are urged to seek Professional Commercial Debt Collection services to help boost cash flow. Small Business Late payment can be a serious issue and poses a major threat to the future of SME’s.