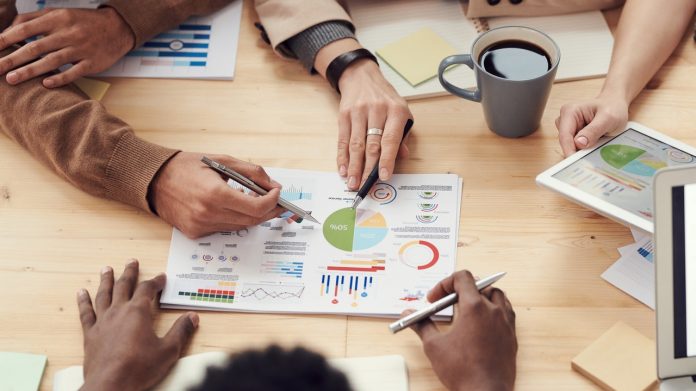 The company says the highest interest rates in 13 years have made businesses’ debts more expensive to service and has led to an even greater number of indebted businesses falling into insolvency.

Mazars adds that if UK businesses hadn’t shifted so much of their borrowing to fixed rate loans, the financial impact on business as a whole would have been even greater.

With interest rates rising for the fifth consecutive time in June, the economic outlook for business is bleak. Mazars adds that businesses are finding it increasingly difficult to refinance their debts at a competitive rate and the number of businesses that go into insolvency is expected to rise.

Businesses have suffered a double blow from inflation as their own operating costs are rising sharply and consumers are cutting back on spending, hitting businesses’ bottom line. Latest figures show UK inflation hit a 40 year high of 9% in April and this is expected to rise to more than 11% by October.

One sector which has been particularly badly hit is construction, which has seen 3,611 insolvencies in the past year**, up 112% from 1,705 the year before as inflation in the cost of materials and energy have rendered many building projects increasingly unprofitable.

Rebecca Dacre, Partner at Mazars said “Businesses are fighting a losing battle against rising costs – with the added worry of falling consumer spending. With energy prices rising, businesses are being forced to increase their prices despite consumers feeling the pinch. Many businesses that were already struggling are now facing a real crisis.”

“Price pressures are becoming more embedded as interest rates rise and the economy contracts. Whilst easing slightly from the peak in March, the latest insolvency figures will still cast greater uncertainty over businesses that are already facing a grim outlook.”

“The financial support that the Government provided during the pandemic has been withdrawn, and the UK economy appears to be seeing some of the post-Covid wave of insolvencies that were feared. Sadly, the dismal outlook means more pain for businesses is likely.” 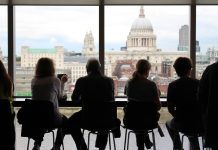