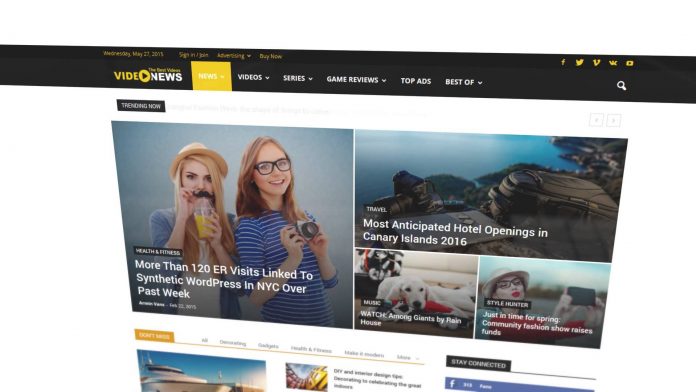 The number of people in the UK declared insolvent is continuing to fall according to the latest official figures due to be released on Friday by the Insolvency service.

It is estimated that 23 per cent fewer people are being made bankrupt in 2013 compared to last year. This signifies that personal insolvencies have fallen to their lowest recorded levels since 2008.

Leading Accountancy firm Baker Tilly has compiled its own figures showing that approximately 75,000 personal insolvencies were filed in the first nine months of 2013, down by nine per cent on the first three quarters of 2012.

The new figures have been welcomed by all sectors as a sign that hopefully the economy is showing signs of improvement.