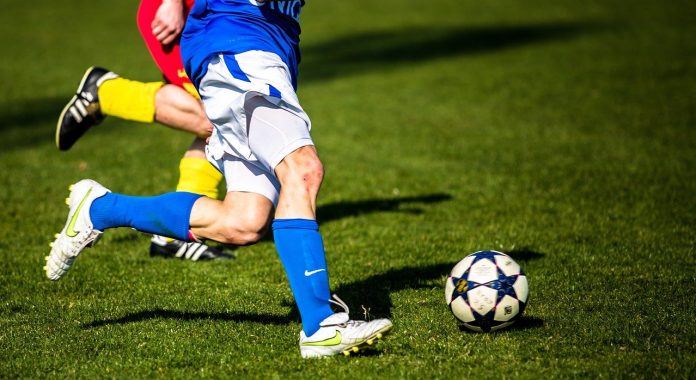 Historic Welsh Football Club Bangor City have been suspended from all football related activities due on ongoing issues with unpaid wages.

The Football Association of Wales made the a ruling on the 29th October stating that the club must pay its unpaid debts by way of salaries to staff within 31 days or face suspension from football activities.

The deadline has now passed and the Football Association have confirmed that Bangor City have failed to comply with the ruling.

Bangor City were originally founded in 1876 and are one of Wales oldest Football clubs. They have won the Welsh Premier league 3 times and the Welsh Cup 8 times. As well as domestic success, they famously beat Napoli 2-0 in the Cup Winners Cup in 1962.

Recent falls from grace now see the club residing in the Cymru North League. This is the latest in a series of sorry episodes for the club.

The suspension means that the club is prohibited from playing any matches, training or performing any administrative duties.

A statement from the FAW earlier this afternoon said: “Bangor City FC have been suspended from all football-related activity following their non-compliance with a disciplinary order.

“The suspension relates to a number of disputes from personnel of Bangor City FC in accordance with FAW Rules 39.2.5 and 43.2 for the alleged non-payment of salaries.

“In accordance with FAW Rule 49, the Disciplinary Panel ordered Bangor City FC to pay the outstanding monies within 31 days as and from 29 October 2021. The deadline for these payments has passed, resulting in an automatic suspension from all football related activity until such time that the club complies with the order.

“A suspension from all football related activity prohibits the club from any involvement in football. This includes but is not limited to:

Many of Bangor City’s supporters have long since moved on. A breakaway club ‘Bangor 1876’ was established by former members of Bangor City Supporters Association back in 2019.

It is not known if Debt Collection action against the football club to collect owed monies or if there is any action to recover unpaid invoices.