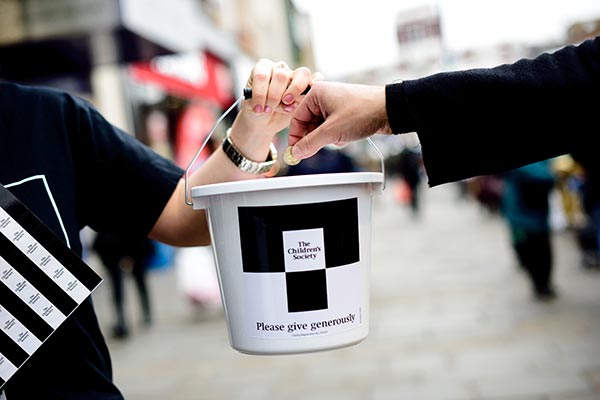 Almost 150,000 children are living in families struggling with debt, according to a research study from The Children’s Society and charity StepChange Debt. The study found more than 86,000 families in Wales are living with problem debt.

Almost 150,000 children in Wales are living in families struggling with debt, according to a study published today.

Research from The Children’s Society and StepChange Debt found that 86,009 Welsh families are failing to keep up with household bills and loan repayments.

The charities say that each struggling family is around £2,058 behind on payments and, across Wales, families owe around £177million in bills and loans.

The study found that a third of families have had to borrow money to pay for essentials for their children in the past year, which can often lead to families falling into what’s known as the ‘debt trap’ or ‘debt cycle’.

The Children’s Society and StepChange Debt Charity are calling for:

Families in Wales are increasingly relying on debt as a way to make ends meet, but we’re in danger our ignoring the impact this is having on children now and in the future. We cannot allow children to pay the price of debt.

With little savings to fall back on, it can take just one unexpected setback – like illness or being made redundant – to tip a family over the edge and into a debt trap that can feel impossible to escape from.

The charities say children’s lives are affected by debt in a number of ways, including:

As parents become trapped in a toxic cycle of debt, children can become the unwitting victims. This is not acceptable in a society that aspires to justice and fairness.

We need concerted action to ensure financially vulnerable families are given ‘breathing space’ to help them get back on their feet and protect both children and families from the most harmful effects of debt.