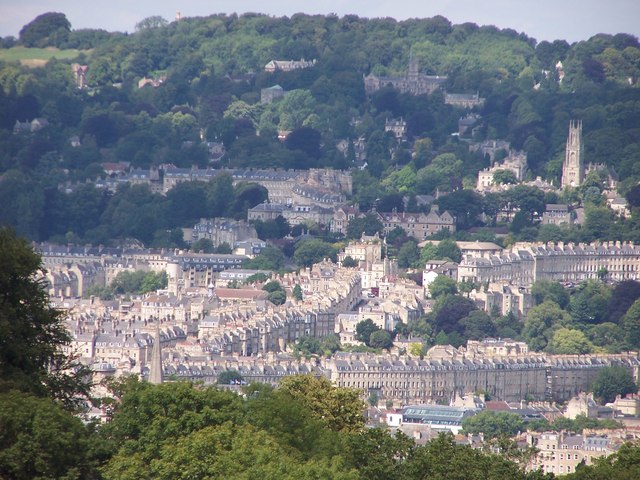 New figures from FindaProperty.com have revealed that UK households are spending an average of 28% of their take-home income on rent, rising to 71% in London.

The latest Rental Index, recently released by the property website shows that the average asking price for renting property in the UK now stands at £868 per month. This is an increase of 1% for the corresponding period in 2011 but remains below the record set in September 2011 of £890.

Currently UK households have an average net income standing at £27,242 per year meaning that those individuals who live in rented accommodation are spending approximately £10,416 on rent.

However, for those living in London the amount spent on rent increases significantly to the point where, at an average of 71%, individuals are spending almost as much on rent as the average UK household takes home in income!

Increase in Corporate insolvencies since Brexit