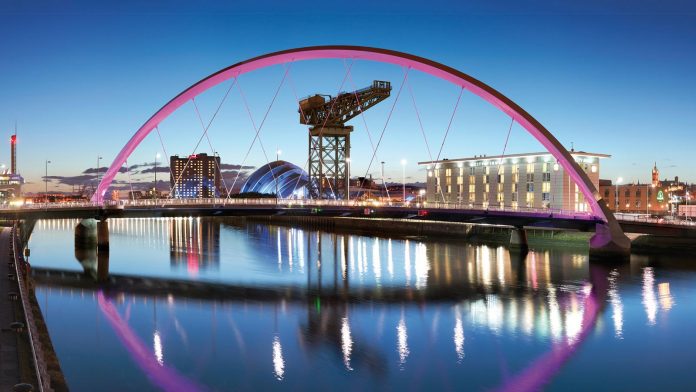 The number of business insolvencies in Scotland in July fell to 44 compared to 65 at the same time last year according to new figures.

Across the UK there were a total of 1766 insolvencies with the biggest numbers in business services (421) and building and construction (228).

Scotland had the lowest insolvency rate in the UK for the eighth month running.

Just 0.3 per cent of the business population went into insolvency compared to aUK average of 0.8 per cent.

Experian, the global information services company which produces the Insolvency Index said the UK average had fallen from 0.09 per cent in July 2012.

This is the third consecutive month that the rate has fallen year-on-year – the first time this has happened since 2010.

Looking at insolvencies by company size, there were no significant rises amongst smaller companies with up to 100 employees (representing the vast majority of British businesses).

Max Firth, Managing Director, Experian Business Information Services, UK&I said: “A whole quarter of dropping insolvency rates is really positive news, but the fact that larger companies have seen quite a rise shows that we are not out of the woods yet, especially as this can trickle down the supply chain to smaller companies.

“Business owners need to remain vigilant and ensure that they have monitoring systems in place, however simple, to ensure they know the financial status of their customers and their suppliers and are able to act quickly if one of them gets into difficulty.”