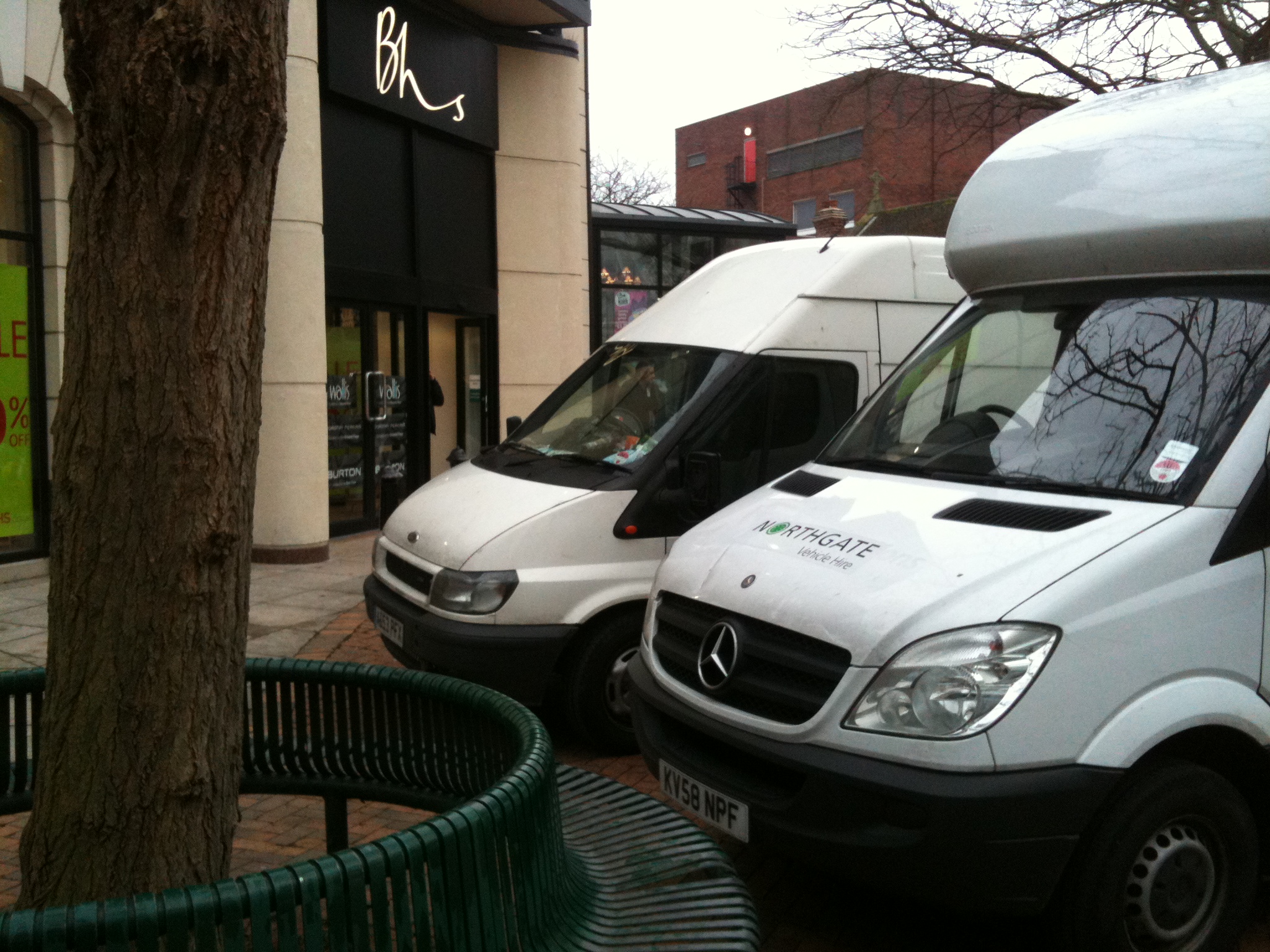 It has been announced that troubled UK high street stalwart British Home Stores has formally entered administration with over 11,000 jobs said to be at risk along with the potential closure of 164 stores.

Business Minister Anna Soubryhas stated that there will be no immediate job losses and the 88 year old retail giant in expected to continue trading as normal in the short term.

It has been widely known that BHS been in difficulties for some time and have been the lookout for buyers for quite sometime. If a buyer is not found in the short term, the collapse of long term high street giants BHS will be the largest high street disaster since the huge closure of Woolworths in 2008.

British Home Stores has been a cornerstone of the high street in Britain for decades employing millions of people over the years. Despite traditionally aiming for a more mature customer base, recent struggles with the modern retail climate have resulted in a massive £1.3 Billion worth of debt and a £571m staff pension deficit.

The appointed administrators are Duff & Phelps. Spokesman Philip Duffy said in a statement “The group has been undergoing restructuring and, as has been widely reported, the shareholders have been in negotiations to find a buyer for the business”

Many suppliers who are owed money are said to be extremely concerned at the news with little real prospect of a positive outcome pending a major buy out however has been reported there have already been up to 30 initial enquiries made to administrators.