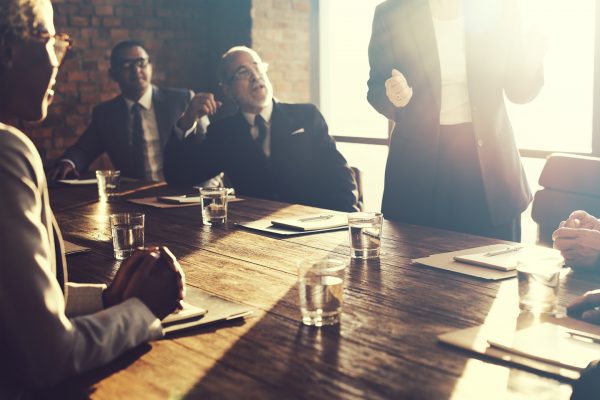 Solicitors have said they could become unpaid debt collectors as a result of proposed legislation aimed at making more people contribute towards their criminal legal aid.

Scottish Government proposals, if passed, will mean people who have disposable income of £68 a week must make a financial contribution, which is unfair, according to the Law Society of Scotland. It also objects to solicitors having to collect the contributions themselves.

Oliver Adair, convener of the society’s legal negotiation team, said the legislation would leave them as unpaid debt collectors and insisted that the Scottish Legal Aid Board should be the “obvious body” for collecting such money.

The Scottish Government has published draft legislation with the stated aim of saving £3.9 million from the legal aid budget. Anyone with disposable income under £68 a week would pay nothing towards the cost of legal aid, according to the Scottish Civil Justice and Criminal Legal Assistance Bill.

A contribution would be paid if disposable income is above £68 but under £222 a week. Above the upper limit, assistance will only be given if the board considers that contributing money would still cause “undue hardship”.

The Scottish Government has said about 80% of people receiving legal aid would continue to pay nothing and that the bill would end a situation where contributions are collected for civil cases but not for criminal cases.

Justice Secretary Kenny MacAskill has said that it is “right and proper that those who can afford to pay towards the cost of their legal defence costs do so”.

Mr Adair agreed that those who can afford to contribute should do so, but said:

“The Bill proposes the threshold for determining whether a contribution is payable should be £68 disposable income a week. We do not believe that is a realistic amount from which to expect anybody to pay towards their legal costs.”

“We also have concerns around some of the areas which would be included in disposable income calculations, such as disability living allowance and war pensions. This would mean some of the most vulnerable people who rely on legal aid could have to pay a sizeable contribution towards the cost of their defence directly from their benefit payments.”

“The Bill as its stands would leave solicitors as unpaid public debt collectors. The Scottish Legal Aid Board is the obvious body for collecting the contributions. After all, they already collect contributions in civil legal aid cases and have procedures in place to carry out large-scale collection of contributions.”