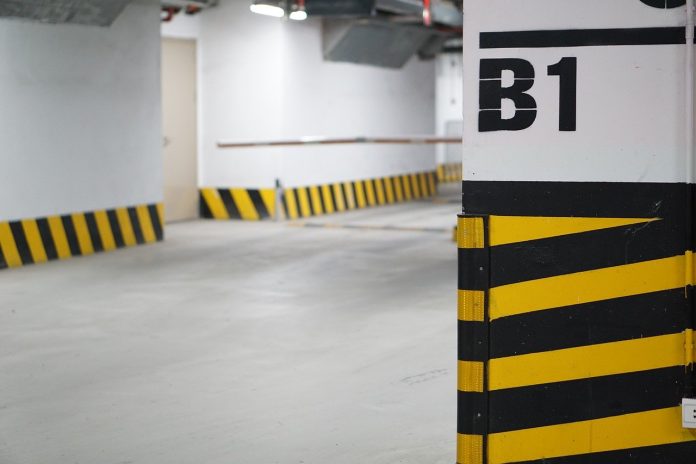 The government has announced a list of new measures to curb excessive car parking fines including a cap on the fees that parking debt collection agencies charge.

It is said that Millions of motorists are set to benefit from a major government crackdown on rogue parking firms. This will see parking fines slashed and a clearer appeals system created.

A package of new measures announced today aims to protect drivers from unfair and extortionate charges. There will be a new Code of Practice to help keep cowboy private parking companies unethical activities in check.

The government’s Parking Code of Practice will see parking fines cut by up to 50% in the majority of cases, saving motorists millions of pounds each year.

The proposals include a maximum cap for parking fines, a 10-minute grace period before a late fine can be issued, and a requirement for parking firms to clearly display pricing and terms and conditions.

In England outside of London and in Wales, charges will be reduced from £100 to £70 or £50, depending on the seriousness of the breach.

Private firms which breach the new Code could even be barred from debt collection activities involving motorists full stop.

Currently, private parking firms are able to hide behind non-specific, pseudo-legal and aggressive language when pursuing motorists. The Code of Practice will provide new higher standards.

Rogue firms which break these rules could be barred from requesting Driver and Vehicle Licensing Agency (DVLA) data, making them unable to pursue motorists for their charges through the post.

A new, simpler appeals process is also being created, to make it easier for disputed fines to be cancelled.

The measures will be a major boost to millions of motorists in England, Scotland and Wales and will help to draw people back to their local high streets by eliminating the fear of being unfairly caught out.

Fresh measures proposed in the new Code and Framework include the creation of a mandatory single Appeals Service and Appeals Charter for motorists to turn to if they are unfairly fined. Under options set out in the Appeals Charter, motorists could be able to appeal their fine and see it cancelled entirely if:

The Parking (Code of Practice) Act became law in March 2019 and builds on action the government has already taken to tackle rogue private parking firms, including banning wheel clamping and towing and stopping over-zealous parking enforcement by councils.

The new measures announced by the government are expected to hit those debt collection agencies hard where their main activities revolve around unpaid parking charges and fines.