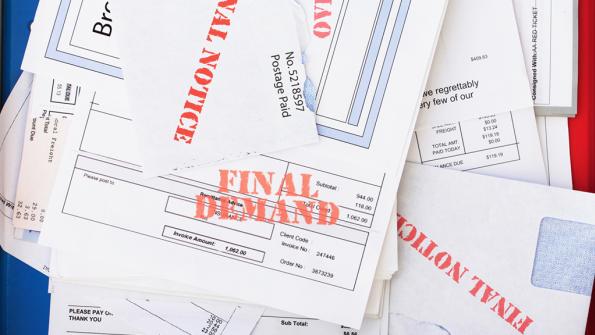 Over 60 Billion pounds in personal debtThe amount of consumer debt passed to UK debt collection agencies rose to £62 billion in the third quarter of 2012, the highest level recorded in over a year.

This was a rise of 4% from the previous quarter (Q2) and an annual increase of 14%, according to quarterly statistics published by the Credit Services Association (CSA).

It is also the second consecutive quarter that the value of outstanding consumer debt has topped the £60bn mark.The figures also reveal a significant rise in the level of debts purchased from creditors by debt buyers.

Around £42 billion is debt which has been bought by debt purchasers, up from £28.2bn in the previous quarter, while the remaining £20bn is placed with collection agencies on a contingent basis.

And in a troubling sign that more consumers are struggling with their finances, the volume of debts passed to CSA members has also increased to 33.2m compared to 32.4 million in the second quarter of 2011 and 31.8 million in the first quarter.

However the average individual account balance had fallen to £1,036 by the end of the third quarter from £1,189 at the end of the previous quarter, a 14.7% drop.

“Although the figures have remained relatively stable quarter on quarter, both the volumes and values are significantly increased compared to the same period a year ago,” said CSA president Sara de Tute.