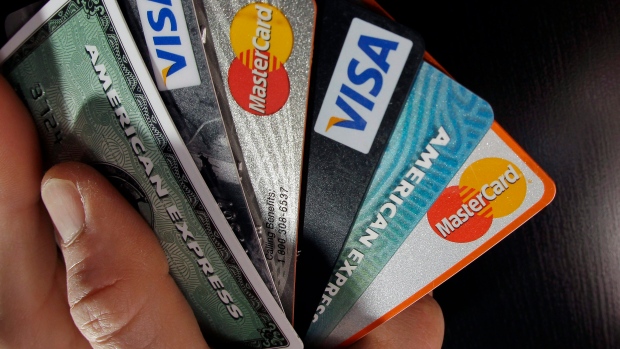 For so-called “classic” (non-premium) credit cards, less than 5 percent of the balances on all cards were 30 days delinquent in March, which represents a two-year low.

In February and March, the percentages of accounts that were 30 days delinquent also were lower than at any point in the last two years.

Furthermore, the percentage of accounts that are over limit has also declined over the last six months, reaching a two-year low of 2.6 percent in March.

The latest data from the FICO Benchmark Reporting Service showed a clear downward shift in delinquent balances across all vintages of classic cards, though newly opened cards have shown more turbulence over the past few months than established or veteran accounts. FICO defines established accounts as those on the books for one to five years, and veteran accounts as those on the books for longer than five years.

“We’re seeing some seasonal effects in card trends, such as a decline in interest income, which is common after the holidays.”

“What’s remarkable is the non-seasonal, longer-term pattern of decline in delinquent accounts. By making timely payments, cardholders are avoiding late-payment fees and protecting their option to seek new credit if needed — both sound moves given the economic stress of recent years.”