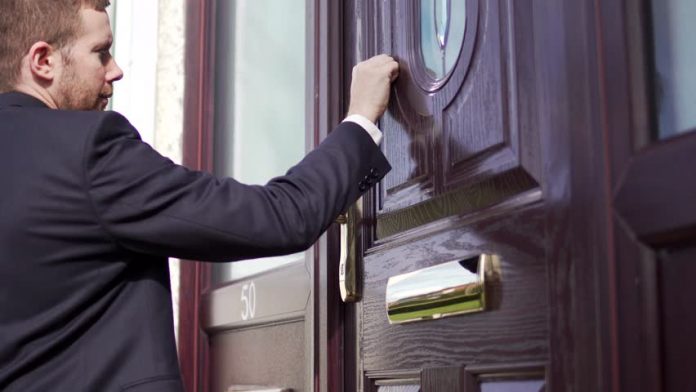 An announcement is expected to be made advising that Tenant Evictions will be suspended over the Christmas period.

It is understood a ‘christmas truce’ will be announced advising that all bailiff enforced evictions will be stopped between December 13th and January the 10th. The HM Courts and Tribunal has confirmed that this will continue the pattern of previous years.

In accordance with formal protocols, the Lord Chancellor will advise the High Court Enforcement Officers Association. Once confirmation of notice is received by the Association, they in turn will then inform their members not to action any tenant eviction during the suggested period.

The informal truce of this kind normally lasts two weeks however this latest truce would appear to be more of a month. It is never normally widely reported however the truce gained huge publicity last year as it was effectively deemed an extension of the half on tenant evictions due to the pandemic.

The precise dates however seem to vary from Court to Court. It has been reported that a London Court is stating that the truce will only run from 10th December to the 4th January.

The news of the temporary ban or truce on Tenant Eviction services has been welcomed by many charities. The news has not been so well received by some landlord networks. Thousands of landlords are already out of pocket due to unpaid rent arrears stacked up during the pandemic.

Whilst the government rolled out measures to help cash strapped tenants, no measures were visibly taken to help out struggling private landlords to pay their buy to let mortgages.

The problem of unpaid rent arrears runs into millions of pounds. Many debt collection agencies have been inundated with enquiries from desperate landlords hoping to recoup lost rental income. Landlord’s see the benefits of using a debt collection agency as a way of trying to get some return on what they are owed.

Leading Private Debt Collection Agency Frontline Collections reported that a Landlord client was estimated to be owed in excess of £300,000 due to unpaid rent arrears and was facing imminent bankruptcy. One of thousands of hidden victims of the blanket ban on all types of tenant eviction policy during the pandemic.

Whilst the announcement has only been made for jurisdictions in England, it is expected that courts in Wales, Scotland and Northern Ireland will also follow suit.

The problem of unpaid rent is nothing new however the measures employed by the government seem to have only exacerbated the problem. Many Private Landlords are shunning the private rental industry and turning to more lucrative revenue streams such as Air BnB.