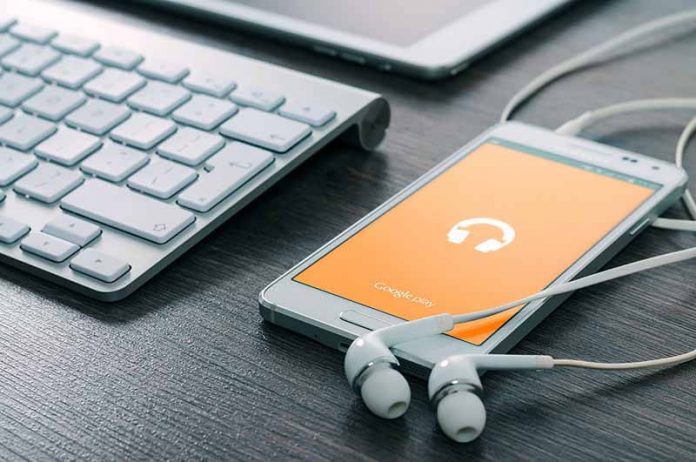 A total of 22 law firms feature on a list of organisations and individuals linked to rogue private investigators, MPs have revealed.

Legal firms feature most heavily on a list of 102 names passed to the Home Affairs Select Committee by the Serious Organised Crime Agency (Soca). This list is also believed to have Debt Collection firms on it.

The Committee, chaired by Keith Vaz MP, has decided to reveal the categories of organisations on the list but continues to protect their identities at the behest of Soca.

But the range of sectors is wide with oil, rail services, security industry, pharmaceutical and debt collectors all present.

Mr Vaz said: “The Committee remains concerned that it holds a list that Soca has classified as secret, even though it is evidence given as part of our inquiry.”

But he added: “This is an important step forward in establishing the facts.”

The chairman has written to Assistant Commissioner Cressida Dick, who has overall control of the operation, to ask if the force has any further interest in the firms on the list.

He has asked Ms Dick, as well as the Information Commissioner’s Office, to confirm when the public will be able to see the names on the list.

Private investigators have accessed information through methods including phone and computer hacking, blagging – faking an identity to draw information from an official spokesman – and phone interceptions.

Soca’s list was passed to the Home Affairs Select Committee on strict confidentiality grounds – prompting Mr Vaz to demand an explanation as to why it should be kept secret.

It breaks down firms that featured in evidence in prosecutions of Operation Millipede, the Soca investigation that led to the conviction of private detectives for fraud, as well as firms that were relevant to the inquiry but not used in evidence.

Home Secretary Theresa May is this week expected to announce proposals that will require private detectives to have a licence to operate, with anyone found guilty of hacking or “blagging” barred from obtaining a licence.

Yesterday, Scotland Yard confirmed that Tuleta was looking at companies and individuals outside the media industry.

However, it said it does not “recognise” reports that it holds its own separate list of 200 private detective clients that directly feature in ongoing criminal investigations.

And the force added that it “will not risk prejudicing future potential prosecutions or compromising our responsibilities as a public authority and data controller by releasing details of individuals or companies where there is no intelligence or evidence that they were associated with the criminal conduct of a private investigator they had employed”.