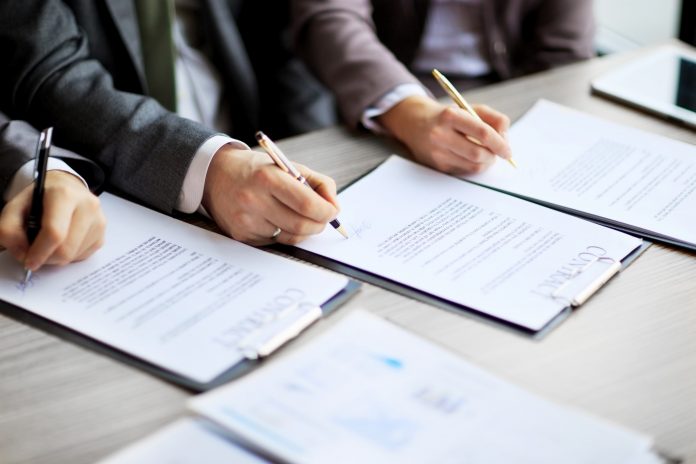 Two unethical Businessmen from Leicestershire have been disqualified as directors for 12 years by the Insolvency Service after scamming £200,000 worth of public funds by using falsified student documents and information to claim students had completed courses when in fact they had dropped out.

Investigations by the Insolvency service revealed the extent to which Frederick William Wilson and Philip Michael Hyams had operated their Focus Four Limited company. The company itself operated out of offices in Rugby and Leamington Spa and had been contracted taxpayer funded courses to members of the public.

The Investigations team found that in the period between May 2011 and January 2013, they had claimed funding for non-existent employees and also of a sister company they were operating. It was also proven they had created fake records for students completing courses when they had dropped off the courses.

Frederick Wilson, aged 55 of Great Bowden and Philip Michael Hyams aged 53, of Hinckley in Leicestershire, both gave undertakings to Business secretary Vince Cable that prevent them from acting as a director of a company for 12 years from September 2014.

Despite calls from some for criminal proceedings, both are reported to have continued to work in the training industry and according to Linkedin, Phil Hyams is now Training Manager for Elmhurst Energy Systems Ltd whose HQ is based in Leicester.

Chief Investigator at the Insolvency Service Susan Macleod said “By falsifying information to obtain public funds in this way, the company has effectively cheated the public of a scarce and much needed public resource”

“These disqualifications should serve as a warning that if Directors behave in this way, their conduct will be investigated and they will be removed from the business environment”.

Focus Four Ltd had been incorporated in 1991 and was contracted to provide NVQ’s and basic qualifications in common subjects such as Maths and English. They entered a creditors voluntary liquidation in March 2013 leaving a string of debts behind. 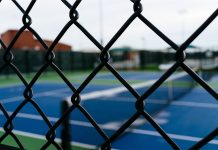