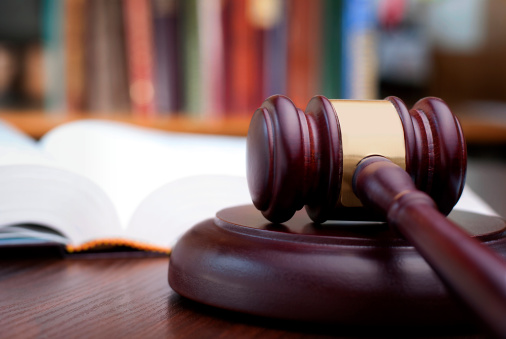 An Insolvency Investigation into a pair of criminal Care Home Company Directors in Yorkshire unveiled a web of deceit and theft.

Married couple Thomas and Linda Atcheson operated Granby Care Home Lodge in Harrogate, North Yorkshire. In the period from 2012 to 2014, they were found to have stolen over £45,000 from elderly residents.

As a result of the investigation, the couple have been subjected to a 13 year Director disqualification. The undertaking states that neither individual can act as a director of a company. Also, they are not able to be part of the formation or management of a company as well.

The Insolvency service learnt in their investigation that Mr Atcheson had a period of ill health in 2010. This triggered a period of financial struggle for the company. The misappropriation of residents funds is then alleged to have begun.

The funds were supposed to be held in trust on behalf of the care home residents.

The couple did not dispute the disqualification undertakings.

Following an earlier Police investigation regarding the misappropriation of residents funds, Mr & Mrs Atcheson were convicted. In February 2015. they were found guilty on 9 different counts of “fraud by abuse of position”. They were both sentenced to two years imprisonment.

Rob Clarke, Senior Investigator for the Insolvency service commented “The insolvency service and the Department for Business will take firm action when we find that the behaviour of Company Directors falls short. In this instance, Mr & Mrs Atcheson abused a position of trust that had been granted to them, to accommodate the needs of people with learning difficulties in a domestic care setting. They misappropriated funds from some of the most vulnerable members of society over a sustained period of two years”

The Insolvency service also issued notice that this disqualification should serve as a stern warning to non ethical Directors who choose not to act in accordance with their legal and moral obligations.