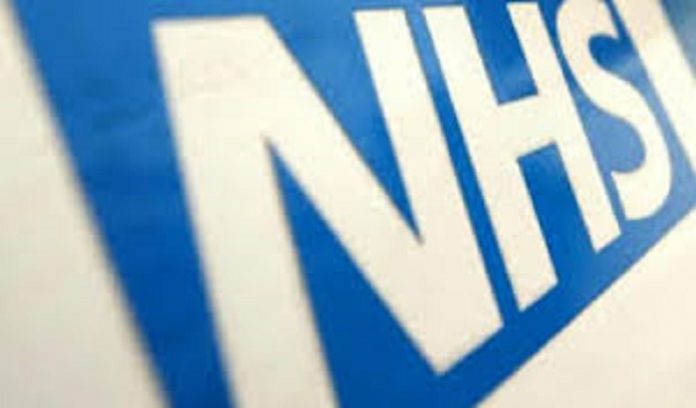 Bosses at the failing Mid Yorkshire Hospital NHS Trust have been warned it faces going into administration unless major improvements are made.

Department of Health officials said they could intervene at the trust, which is losing £100,000 a day at its hospitals in Wakefield, Dewsbury and Pontefract, amid concerns over its underlying deficit of £37.6 million.

The stricken organisation is being ranked bottom in the North of England on a range of key clinical and other performance targets by regional health chiefs who meet today.

Earlier this week its new leadership team announced plans for a radical restructuring in a final bid to secure its long-term future which would see maternity services downgraded in Dewsbury as emergency care is centred at Pinderfields Hospital in Wakefield.

A letter in May from the Department of Health’s director of provider delivery, Matthew Kershaw, following a meeting with trust chief executive Stephen Eames, said it was worth exploring the potential gains from efficiency drives alongside reconfiguration as “a starting place”.

But he added, “If this failed, more radical solutions could come into play.”

He suggests further detailed thinking was required but the “UPR (unsustainable providers regime) could help to identify a sustainable service strategy”.

The regime was last month imposed on the South London Healthcare NHS Trust, effectively putting it into administration.

There has been speculation the Mid Yorkshire trust could link up with other trusts in the area as part of plans to secure its future and the letter, obtained by the Health Service Journal under the Freedom of Information Act, indicates several partners are being considered although it does not name them.

A Mid Yorkshire spokesman said local NHS trust bosses were being backed to “get services right” to secure its future through the reconfiguration.