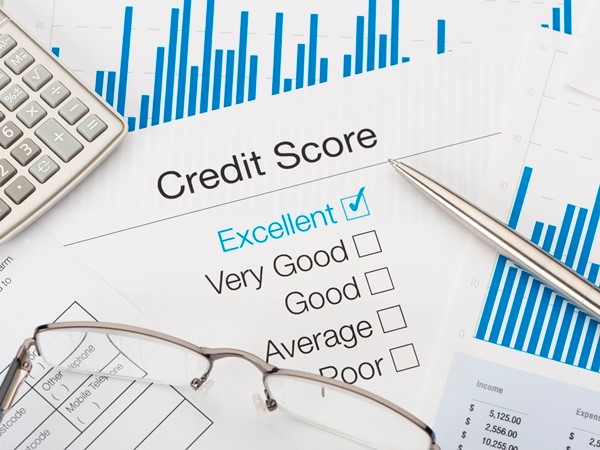 Britain’s top credit rating is “not the be-all and end-all” at a time of high unemployment and low growth, according to Danny Alexander, Chief Secretary to the Treasury.

In controversial remarks, Mr Alexander suggested that keeping Britain’s gold-plated triple-A rating should not be the Government’s biggest priority.

The senior Liberal Democrat’s comments come days after George Osborne, the Chancellor, declared that Britain’s top rating was a sign the “world has confidence” in the Coalition’s efforts to reduce the deficit.

The Chancellor has repeatedly emphasised that Britain’s prized rating is crucial to win the respect of international investors and keep borrowing costs low.

However, Mr Alexander told the BBC that “what matters” is economic policies that help reduce unemployment and boost growth.

“The credit rating is not the be-all and end-all. What matters is, have we got the right policy mix for the country to get people back into work, to support economic growth, to deal with the huge problems in our public finances, and the credit agencies reflect on those things and the ratings they give are a reflection of the credibility of that mix.”

For the full article see The Telegraph