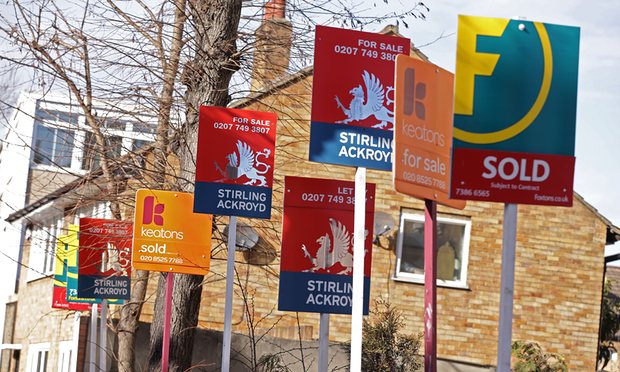 The number of estate agents in the UK entering insolvency jumped 57% in the last year, a new report has indicated.

Some 77 went under in the 12 months to June, compared with 49 a year earlier.

The report from accountants Wilkins Kennedy suggested the prolonged slump in the UK property market is to blame, despite a recent upturn.

Significantly fewer agents went bust in the London area, reflecting the much more buoyant market in the capital.

“London has always been a more resilient market for estate agents, due to the higher property prices, constant demand and healthier lettings markets,” said Anthony Cork, partner at Wilkins Kennedy.

“Although competition for business is fierce, transactions are constantly being made, which isn’t the picture elsewhere in the country.”
Quick sale competition

Property sales fell by 60% from their peak in December 2006 until the depth of the recession in December 2008, according to data from HM Revenue & Customs, and have barely recovered in the last four-and-a-half years.

With estate agents dependent on earning commissions, the prolonged drought in sales has simply lasted too long for many, according to Wilkins Kennedy.

The accountancy firm suggested that other factors have also contributed to estate agents’ woes:

The rise of online market forums such as Zoopla and Rightmove
Competition from “quick sale companies”, which help sellers in financial distress or otherwise in need of an urgent sale by slashing the offer price

“The new breed of quick sale companies targets those sellers who are most desperate to sell,” said Mr Cork.

“As well as snatching instructions from estate agents, they may also be disrupting local property markets as buyers get a distorted idea of what the going rate of property is.”

The Office for Fair Trading has criticised quick sale companies for misleading customers, and of dropping prices excessively – often at the last minute – in order to secure a sale.

7 out of 10 Businesses negatively affected by Coronavirus