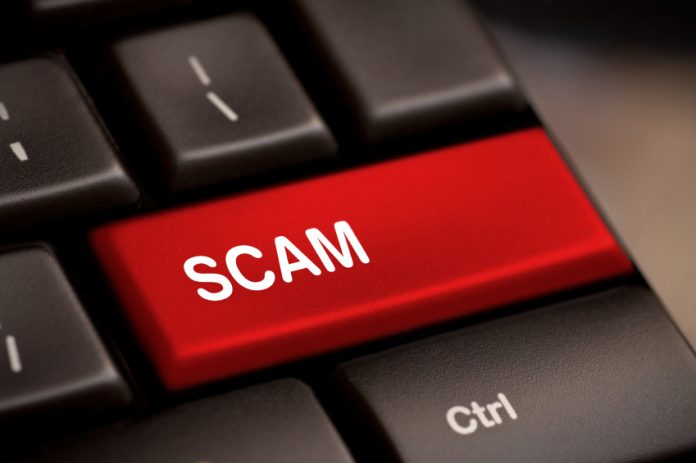 Reports of a massive rise in monetary frauds has been revealed by the Financial Fraud UK (FF UK) which has compiled a report.

FFUK said there has been a shocking 53% increase in frauds compared with the first six months of last year. This equates to roughly one scam being committed every 15 seconds of the day.

The incidents were usually as a result of either debit/credit card, cheques, online banking or telephone based banking frauds.

Examples that have reported included criminals posing as police officers at victims properties, making claims that their bank account was at risk. They would then proceed to request the victims transfer money to a ‘safe account’.

Most common acts of fraud included email and mobile phone text based scams. These are also known as vishing and smishing.

Its aim is to encourage people be on guard against any spurious requests regarding their personal finances and not to disclose any account details such as pin numbers or passwords.

Further research conducted showed that 26% of people still divulge their personal details without being 100% certain of the sincerity of the requesting party.

Ian Dyson, the Commissioner of City of London Police, said: “Fraud and cyber crime account for nearly half of all crime according to the British Crime Survey and this campaign is aimed at giving people the confidence to think before they act.

“Pausing for that short moment and asking ourselves, is this the safe thing to do, will go a long way to thwarting the fraudsters that prey on people’s trusting nature.

“This campaign is one element of the Joint Fraud Taskforce bringing together law enforcement, Government and business to tackle the increase in crime that blights every community across the country.”