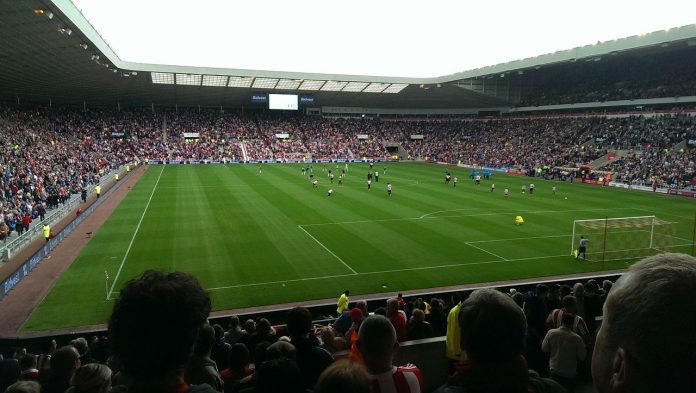 A trusted source has told the Sky Sports News channel that they have never seen such a high level of unpaid debt at any Championship league soccer club. Derby County Football club are currently under the control of Administrators.

The football club has a debt of almost £30m of debt with the HMRC, owes a further £20m to the US investment firm MSD via various loans that have been secured on the football clubs modern stadium. It is also said Derby County owe a further £10m is owed to other “football creditors”.

Allegedly, over £4m is owed to non-secured creditors, though they are likely to receive much less than the full amount owed to them.

Negotiations are reported to be ongoing with HMRC. Derby’s administrators are desperate to reduce the tax burden and make the club more attractive to would-be buyers. Similar discussions are ongoing with MSD as well as the club’s other creditors.

It is the latest sorry episode in a saga that has been dragging on for the past few years.

Bailiffs instructed 13,000 times in a year over late London Council...