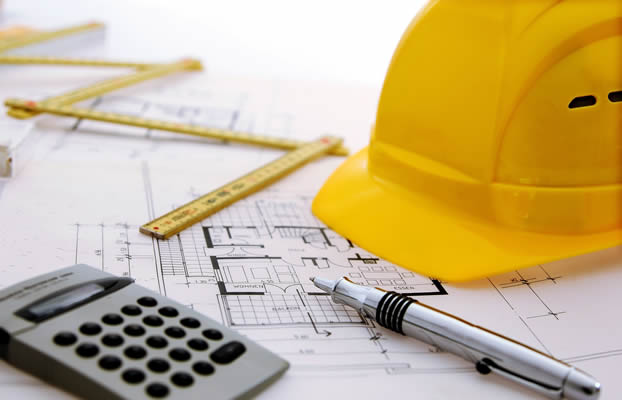 UK contractor late payment has been increasing since the start of the covid-19 outbreak two years ago.

More than two-thirds (65%) of contractors have experienced slower payments since the start of the pandemic, according to research carried out by Lloyds Bank Commercial Banking.

A quarter of businesses (26%) say it now takes their customers more than 30 days to settle outstanding invoices, with debtors most commonly citing cashflow pressures (33%) and late payments from their own customers (28%) as their reasons for paying late.

Meanwhile, almost one-third (29%) of firms say it currently takes them more than 30 days on average to pay their own suppliers, with late payments from customers (24%) and cashflow pressures (21%) being their most common reasons for not settling invoices on time.

Lloyds Bank head of construction Max Jones said: “Slow and late payments can tie up vital funds for far longer than optimal, making it harder for construction businesses to take on new projects or react quickly to any sudden downturns in trading.

“UK construction sector output is growing, but many firms’ working capital is being strained by factors such as heightened material and energy costs. In this environment it will be critical that management teams do everything they can to reduce the risk of late payments and mitigate any impact on cashflow.

“Practical measures, such as improving forecasting processes or offering discounts for early payment, could be valuable options. Specialist working capital management tools like invoice finance will also be a powerful tool in firms’ arsenals – helping to quickly release money that would otherwise remain tied up in unpaid invoices.”

A Construction News survey published in February shows that, heading into 2022, many firms in construction have either completed or begun a process of modernising their payment processes in a bid to reduce the time it takes to pay invoices. Most expect a range of benefits, from either side of the transaction, but many feel cultural challenges remain a greater problem.

In March 2019, when CN first analysed the payment times of the UK’s 100 biggest contractors, the average time it was taking to settle an invoice was 43 days. The percentage of invoices not paid to terms across our top 100 averaged 28 per cent. Our latest analysis, published at the end of 2021, found the average wait has shortened to 39.5 days, with 12 per cent of invoices not paid to terms.

Larger firms are generally quicker payers than smaller firms, with those boasting a turnover of £1bn or more – the top 15 biggest contractors – averaging payment times of 32.7 days. This compares with 43.8 days for firms with a turnover of under £200m (position 70 and below on the table).

The Prompt Payment Code was introduced in an attempt to improve payment times. The code, in operation since 2008, is a voluntary initiative whereby companies commit to paying their suppliers within an agreed timeframe. In 2019, the body that was then administrating the scheme – the Chartered Institute of Credit Management – began publicly naming firms that did not meet its terms, which at the time was to pay 95 per cent of invoices within 60 days.

The UK’s biggest contractor, Balfour Beatty, was booted off the initiative in 2019 and reinstated in early 2020. As at mid-2021, it was taking 38 days on average to pay – a slight improvement on its previous performance of 40 days, recorded six months earlier. Some 58 per cent of invoices were paid within 30 days in the six months to the end of June 2021. The firm also improved on the proportion of invoices paid to terms.

Contractor late payment is a stain that has long tarnished the construction industry. Debt Collection for unpaid fees and late payment of invoices is something that will continue to grow accordingly. If you are a contractor that’s not been paid, it is essential often to take swift action.