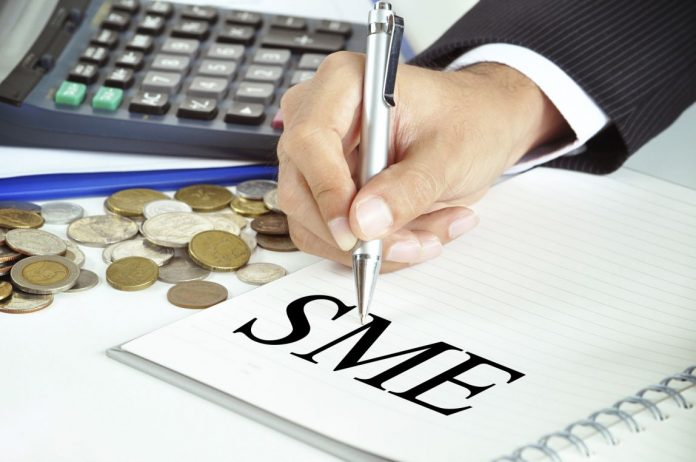 New data from Intuit QuickBooks has highlighted the burden of late payments on already financially stretched small and medium-sized businesses (SMBs) with the average amount figure owed being £21,373. The figure represents more than two thirds (67%) of typical SMB monthly turnover.

The company’s Late Payments Bulletin provides a snapshot of the late payments issues faced by small and medium-sized businesses revealing that on average, SMBs with at least one overdue invoice was owed £21,373 in late payments in May. This figure represents more than two thirds (67%) of the average SMB’s typical monthly turnover.

The findings also indicate that micro-businesses are worst affected by late payments. Among SMBs with an annual turnover of £1k – £19k, 39% of the invoices due in May were still overdue at the time of reporting3, compared to 34% for SMBs with a turnover of more than £1 million.

Chris Evans, VP and UK Country Manager at Intuit QuickBooks, said “Late payments have long been a burden for the small business community, and COVID-19 has only heightened this problem. With other businesses increasingly withholding or freezing payments to protect their own finances, overdue payments can cause serious cash flow problems, particularly as small businesses typically don’t have large cash reserves to fund expenses or bills. Even a delay of just a few days could be the difference in their bank balance tipping into the red.”

“While it’s impossible to force an invoice to be paid on time, there are things small businesses can do to make the process more efficient. Financial management software issues automatic invoice reminders, meaning business owners don’t need to keep track of overdue invoices themselves. These reminders also often offer the ability for the recipient business to settle an invoice within just a few clicks, making the process easier and more likely to completed quickly.”

Local authorities expect half of poor residents to refuse to pay...