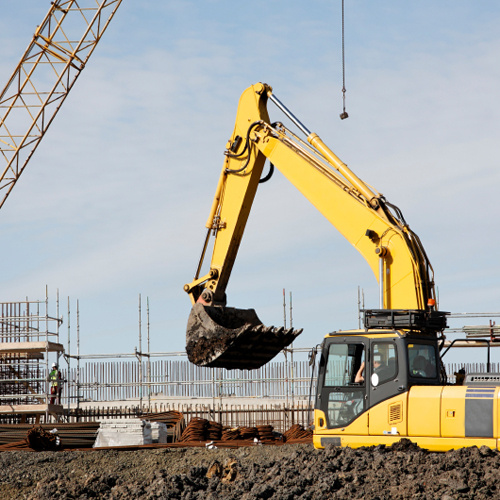 British construction output posted the smallest annual fall in almost a year and a half in April, non-seasonally adjusted data showed on Friday, raising hopes that construction might contribute to economic growth in the second quarter.

Output dropped 1.1 percent compared with April a year ago – the slowest fall since November 2011, the Office for National Statistics said.

On the month, output fell 6.5 percent – the first decrease since January. However, new work in private housing rose.

In another sign of a pick-up in the housing market, house prices in England and Wales rose in May to their highest on record, spurred by government schemes, an index compiled by LSL Property Services and Acadametrics showed on Friday.

The seasonally-adjusted index uses prices at which every property was sold, including in cash transactions, and covers data since 1995.