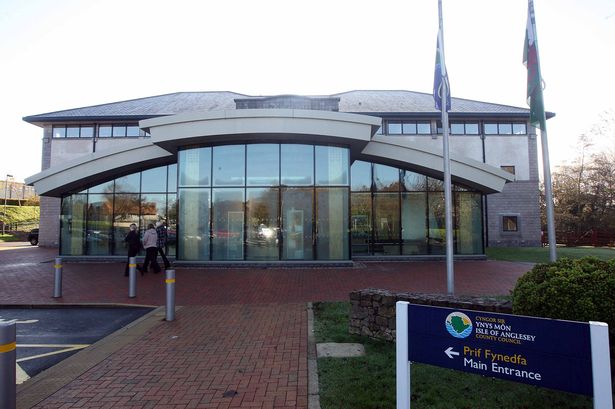 Council Bosses in North Wales are proposing to name and shame debtors who owe them more than £300,000 details have emerged.

The furious councillors are calling for public bodies who owe them money to be “named and shamed.”

Anglesey Council has been saddled with more than £300,000 worth of debt because of unpaid bills and overdue accounts.

As well as public bodies, debts have mounted largely due to unpaid business rates and overpaid benefits within the area.

Proposals to write-off the shortfall were discussed at a Wales Scrutiny Committee meeting last Tuesday where a hardline approach was recommended to tackle the problem.

During the meeting some councillors called for public bodies who has not settled their debts to be unmasked.

Cllr Gwilym O Jones said: “This report shows that we are being transparent as an authority and acknowledge that improvements are needed in many aspects of debt collection.

“I wonder how many other local authorities and public bodies publish such reports in an open manner like we have, or are they just written off quietly?

“I find it especially disappointing that a number of public bodies are named on the list as owing us money.

“It’s only fair and right that they should be named and shamed in my opinion.”

The authority’s head of function, Richard Micklewright responded by noting that data protection rules mean no individuals or public bodies can be named at a public meeting.

He said lost paperwork has also been a factor in unpaid bills from public bodies.

Mr Micklewright added the council’s success in recovering debt had “improved substantially” over the past year and that keeping on top of debt would be a priority.

Raised in March 2009 the bill was for “contributions towards care packages provided under the complementary purchasing scheme”.

After a review in August 2011 the council decided further recovery action should be pursued but it failed to act.

Original proof of the debt has since been destroyed, according to the report.

In each case “no proof of debt could be found.”

Committee chairman, Cllr Meirion Jones, added: “Its amazing that some of these debts go back as far as 2000 and I’m not sure how the issue was allowed to fester for so long.”

However, a judge refused to allow the council to try to recover the money because Mr B was already in prison for a similar offence brought by the Inspector of Taxes and Customs.

Now an internal council panel will be established to investigate how the debts mounted, with its findings reported back to the committee at a later date.

During the meeting it was noted that it could still be worthwhile chasing some debtors.