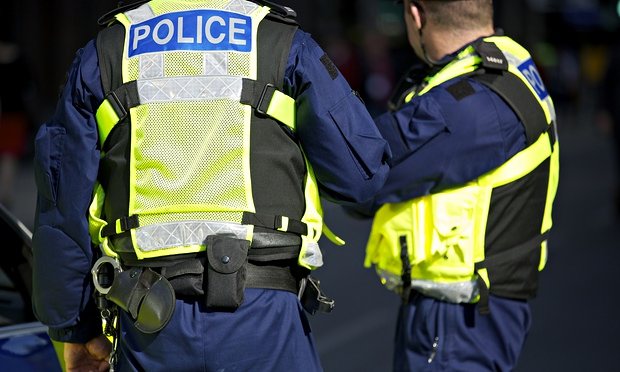 Six men have been jailed for their part in running a huge fraudulent credit forum, selling fake identity document to an estimated 11,000 customers to be used in crimes such as identity theft.

The criminal scheme was run by British ringleader Jason Place, 42, who set up the website www.confidentialaccess.com from a villa in Spain, offered criminals access to high-quality fake documents, including bank statements, credit history print-outs, driving licenses, wage slips, and even utility bills.

To give the documents an air of authenticity, the gang set up a fake firm, National Chartered Accountancy Network, hijacking the identity of a real accountant to back up its references.

The criminal gang were not satisfied with simply aiding identity fraud and began to offer additional consultancy services to criminals who bought the top end “platinum package”, showing them how to carry out crimes via web chat and video.

Then, once the information had been bought, the gang threatened to wreck the credit profile of customers carrying out successful identity theft unless they paid over 50 percent of the takings from their first fraud.

British police now have the task of tracing the worst offenders from the thousands of Confidential Access website users, which is known to have caused at least £1 million of fraud in addition to the £11 million the site generated for its masters over three years of business.

“This was a sophisticated operation which has netted millions of pounds over the years. These cyber criminals not only provided the tools to commit fraud they instructed their clients in how to use them to make the maximum amount of money, whilst ruining real people’s credit histories into the bargain.”

“We have already brought many of their students in crime to court and will continue to work with other police forces and partners to bring those people who bought and used these identities in their own frauds to justice.”

Last Friday (8 June) at Southwark Crown Court for a catalogue of fraud offences.

All six had pleaded guilty at earlier hearings.

The Crown Prosecution Service (CPS) made a decision not to prosecute Barry Sales because he has a terminal illness.

Debt Collection scammers at large in the UK