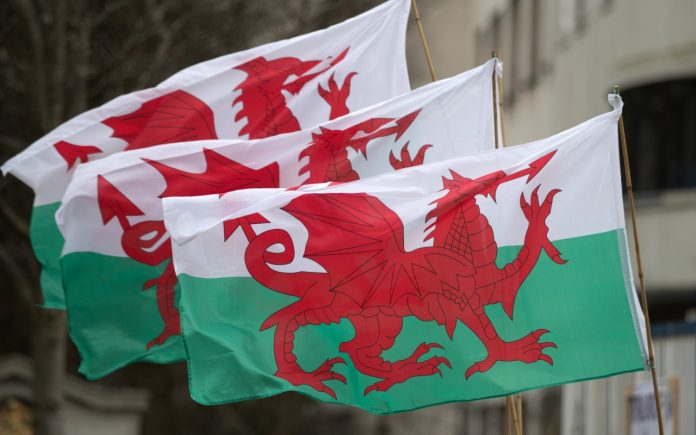 Welsh councils are still chasing £84m in outstanding council tax, according to the latest figures.

Of the total council tax arrears outstanding at the end of the last financial year, £37.3 million was in-year arrears and £46.9m relates to debts outstanding from previous years. In 2011-12, local authorities across Wales collected £1.1bn in council tax, 96.7% of council tax billed.

Councils’ collection rate improved by 0.1 percentage points compared with the previous year, with half of authorities reporting an increase. However, the amount collected was still one percentage point below what council’s budgeted for meaning they missed out on £6.7m.

“It is grossly unfair that families in Wales are facing higher council tax bills to subsidise the minority who refuse to pay their share.”

“In challenging economic times, councils should be working harder to collect unpaid taxes to limit increases in bills for hardworking and law-abiding taxpayers.”

“While it may be unrealistic to expect councils to collect 100% council tax, total arrears now stand at a massive £84million – a significant sum, a fraction of which could freeze council tax for hard-pressed taxpayers.”

A spokesman for Denbighshire council said:

“Once again we are delighted with the collection rates statistics, as they reflect the tremendous dedication of the team in collecting council tax across the county.

“However, our work is made so much easier by the fact that the majority of residents pay their council tax on time and we would like to thank residents for this.

“The arrears have risen in the last year and that we believe is down to an increase in the council tax rates. However, we must put this in context as the arrears continue to amongst the lowest in Wales.”

Blaenau Gwent recorded the lowest collection rate at 94.9%. The council also has the highest level of arrears per household at £116, the Welsh average is £63.

“Our debt recovery methods remain robust but fair. Obviously due to the current economic climate, we offer realistic payment arrangements to people in arrears, or we can make compulsory attachments to their benefits or earnings.”

“We would encourage anyone who is having trouble making payments to get in touch with us immediately so we can try to help. Blaenau Gwent Council has a 98.5% collection rate since council tax was introduced.”