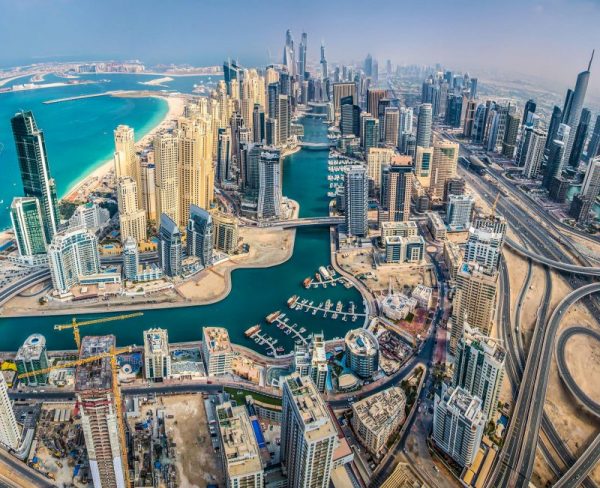 Dubai’s largest bank Emirates NBD is the major name amongst a number of Dubai based lenders who have called upon the services of UK Debt Collectors and Collection Agencies to chase down British defaulters who have fled the UAE without settling their financial obligations.

It was revealed that debts owing from Dubai absconders for the year 2015 now tops a whopping One Billion pounds. The money owed to the banks, is largely due from British & American individuals who have skipped the country back to their native homelands.

Leading Banks are now working together to try and stem the numbers of individuals and entrepreneurs fleeing the country, leaving Dubai with masses of unpaid debts. 2015 saw saw the amount of debt topple a huge $1.4 Billion and this is causing great concern as there appears to be no immediate reduction in sight.

Dubai’s SME sector has been under pressure over the past 6 months due to weaker oil prices and a slow down in economic growth. This has been forcing a reduction in the liquidity in the banking system.

As a result of this financial slow down, British Nationals have chosen to return back to the UK. This has been increasing according to Banking Officials and many are facing possible criminal charges if they ever return. The UAE operates a tight legislation when it comes to the matter of debt and if you bounce a cheque in Dubai, you face the very real risk of potentially being sent to prison.

Already, there have been claims of ‘intimidation and harassment’ from a some quarters for Dubai Debt Collection in the UK. Ms Radha Sterling who is a legal consultant and founder of London based charity Detailed, is reported as saying that International Debt Collectors in the UK have been using unscrupulous methods to try and collect debts, such as threats of Interpol notices against Debtors and threats of harm. These claims are yet unsubstantiated.

She is quoted on the Arabian Business.com website as saying that most of the “debtors have acted in good faith” and will genuinely “seek to find a manageable resolution” suggesting she feels the debtors will contact the banks in their own good time and of their own free will without the “undue stress” that contact from Debt Collection Agencies can possibly cause.

Leading UK Private Debt Collection Experts, Frontline Collections said “Just because an individual has chosen to leave the UAE, it does not simply mean the debt vanishes.”