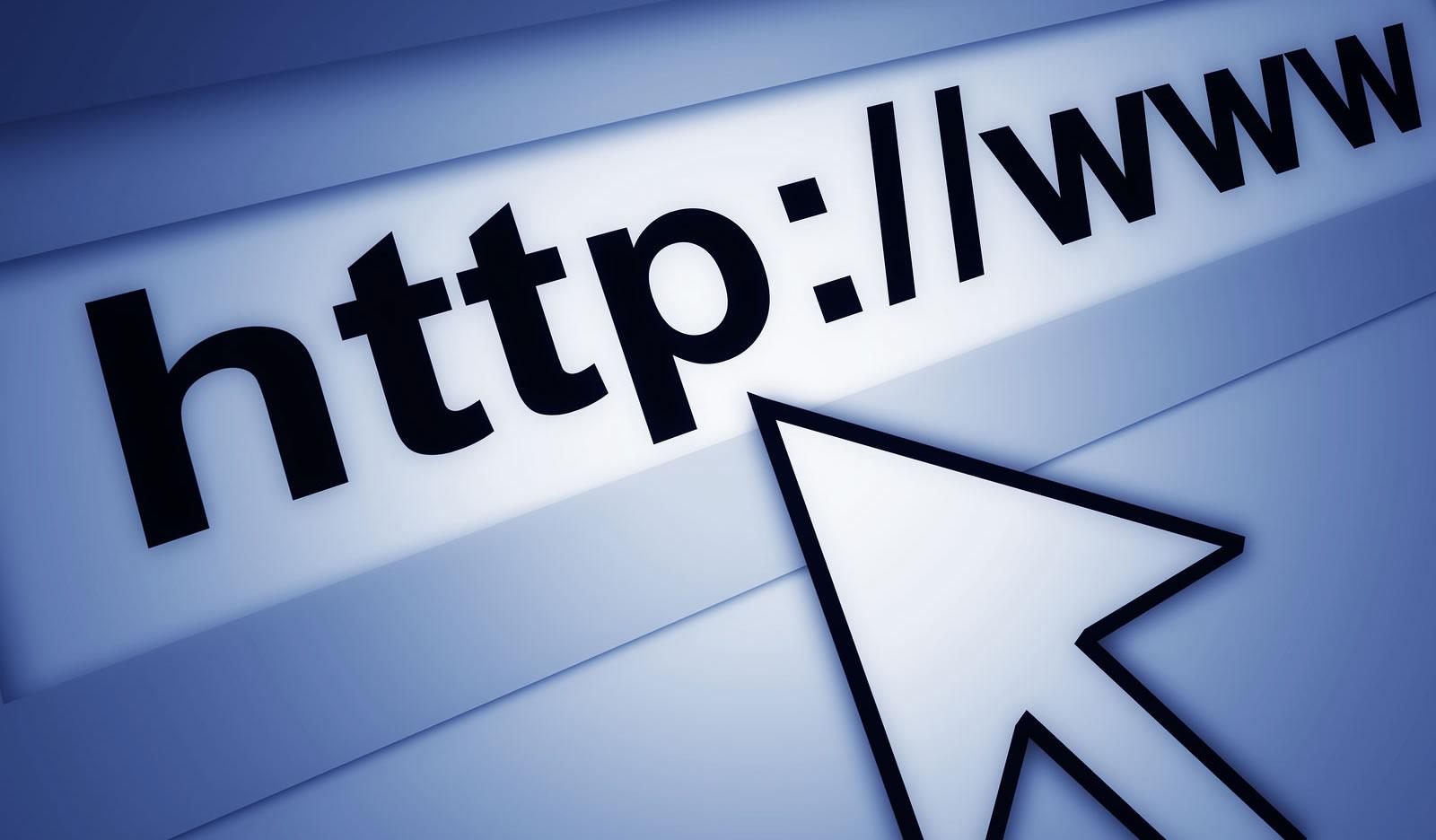 A TEAM of Truro doormen awarded more than £82,000 by employment tribunals are claiming a security firm has avoided paying up by exploiting “loopholes” in business law.

The L2 nightclub in Truro was purchased out of administration in the summer of 2010 with no redundancies being made from new owners Peter and Jason Masters. Then, with just weeks to go until Christmas, security staff discovered that they were being transferred to Pathfinder (UK) Ltd.

“We didn’t have any qualms.”

But Pathfinder (UK) Ltd director Kenneth Gordon then stopped their work, giving shifts to others.

“I asked if I was going to get any work and they said, ‘not at the moment’.

“We had not been given a P45 or P60. We were told we were on a ‘zero hour’ contract – effectively we were left in limbo.”

After unsuccessfully attempting to meet with their new employed over a period of several weeks, the decision was made to take Pathfinder (UK) Ltd to an employment tribunal. Ultimately, 11 of the staff were found to have been dismissed unfairly and were awarded £76,031.83 in total. Interest added after 42 days took this to more than £82,000.

Doorman Dickie Vinson, who won an award in the first tribunal, said:

“On the first day we won, but on the second we came in to find out what we had been awarded and they (Ken Gordon and his solicitor) didn’t even come in to argue the case.”

Shortly after the doormen applied for tribunals on April 10 last year, Pathfinder Security Services Ltd was set up, of which Mr Gordon was also a director. Within two weeks of the result of the first tribunal Mr Gordon had resigned as director of the new Pathfinder company and the company name was changed to SIA Security Services South West Ltd.

A five-year £7 million contract for Plymouth City Council’s event security was awarded to Pathfinder (UK) Ltd and three other companies in 2009.

In May a council spokesman said:

Pathfinder (UK) Ltd’s accounts were not filed in 2011 and Companies House applied to strike it off, but this was suspended when Mr Penhaligon, an unnamed third party and an unnamed government organisation objected.

“There is no real comment I can make”, adding the tribunals sunk Pathfinder (UK) Ltd, which has not traded since.

He subsequently failed to return calls or respond to e-mails.

Mr Penhaligon, L2 assistant head doorman for eight years, said he believed the system was unfair and that company directors should be personally liable.

“If you (as an individual) get a court ruling (against you) and don’t pay out you are breaking the law.”

But if the ruling was against a limited company, the directors were not personally liable.

“It’s just so frustrating. In my opinion they’ve just used loopholes in the law to get what they wanted and avoid paying.”

“What’s the point – we’ve done it all by the book but we’re no better off.”

“We’re not going to give up. We don’t feel this is justice.”