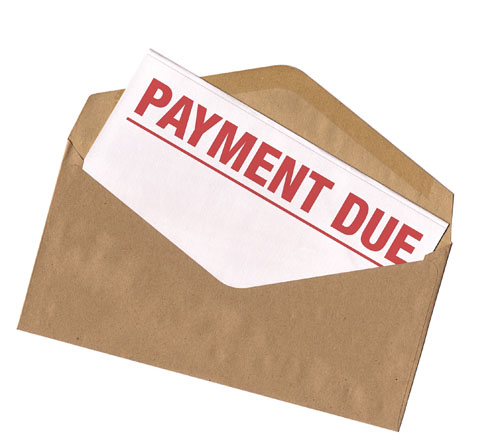 Rogue money lenders and debt collectors will be stopped from trading under plans put out for consultation.

The proposals will mean the Office of Fair Trading (OFT) can suspend firms’ consumer credit licences and stop them operating with immediate effect if it believes there is an urgent need to protect consumers from harm.

The OFT currently has the power to suspend licences, but businesses can continue to trade pending appeals, which can take two years to be heard.

Plans to put such firms out of action immediately were announced by the Government in July. The move, which could apply to any firm which holds a consumer credit licence, forms part of wider Government plans to strengthen consumer protection and clamp down on the payday lending and debt management industries.

The watchdog said factors it would consider when using its new powers include evidence that the business has engaged in violence, fraud or dishonesty, is preying on vulnerable consumers, or that it has failed to listen to previous warnings about its behaviour.

David Fisher, OFT director of credit, said: “This is an important new power that will allow us to deal quickly with businesses posing an immediate and serious risk to consumers.

“Following consultation with interested parties, we expect to use the power in serious cases where it is essential we prevent a business operating to protect people.”

The Government believes the new powers will ensure that the OFT remains effective, before the handling of credit regulation passes to the new Financial Conduct Authority (FCA) in 2014.

The watchdog is carrying out a compliance review into payday lenders amid concerns that not enough affordability checks are being carried out and too many loans are being rolled over. It plans to publish its findings at the end of the year.

The Consumer Credit Counselling Service (CCCS) has already seen more than 2,000 people this year who are struggling with five payday loans or more.