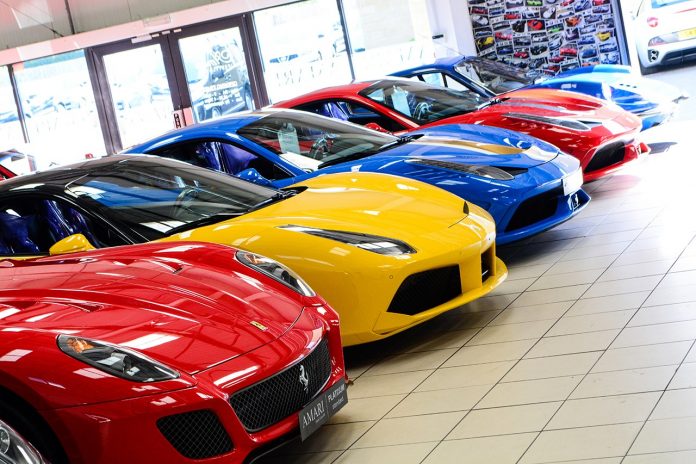 After failing to maintain sufficient accounting records for millions of pounds, car dealer Zaid Fares Al-Safee, 29, from west London has been disqualified from running companies for 13 years.

In 2013, Exotic Global was first incorporated, however, after nearly 2 years of trading the company was placed into creditors’ voluntary liquidation and an insolvency practitioner was appointed in June 2015.

After Al-Safee failed to deliver Exotic Global’s accounting records to the practitioner, The Insolvency Service started to carry out an in-depth investigation.

The sustained accounting records however prevented the government agency from being able to verify who had control of the company’s affairs, which included the income and expenditure of the company, including Al-Safee’s remuneration, the acquisition or subsequent disposal of assets and the full nature of Exotic Global’s trading activities.

At the Insolvency and Companies Court judge Clive Jones at the High Court, after a two-day trial, Al-Safee was disqualified for 13 years, banning him from directly or indirectly becoming involved in the promotion, formation or management of a company without the permission of the court.

After the case, Ken Beasley, Official Receiver for the Insolvency Service, said: ‘Maintaining and keeping adequate accounting records is a legal requirement for all companies. Failure to do so is serious misconduct, and the length of Mr Zaid Fares Al-Safee’s disqualification reflects this.’

Crooked Directors disqualified for 13 years after theft from residents