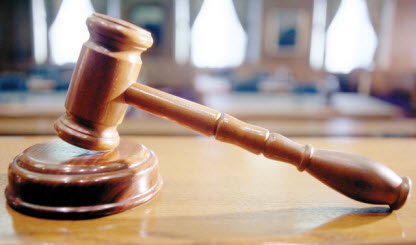 Bankrupt Isabelle Gold has been sentenced to two months imprisonment, suspended for 12 months, and 200 hours of unpaid paid work at Southend-on-Sea Magistrates’ Court. This was after pleading guilty to failing to disclose ownership of a valuable ring to the Official Receiver of the Insolvency Service.

Ms Gold’s conviction follows an initial investigation by The Insolvency Service and a full criminal investigation and prosecution by the Department for Business, Innovation and Skills (BIS).

When she was made bankrupt Ms Gold told the Official Receiver that she did not have any assets of value. However, after receiving an early discharge from bankruptcy, Ms Gold made an insurance claim for a platinum ring valued at £5,251, which she had owned at the date she was made bankrupt and had failed to disclose. Failure to disclose the ring and the subsequent loss of the ring denied her creditors the only asset in her estate.

“Ms Gold thought she could hide her platinum ring from the Official Receiver and deprive her creditors but she should have realised that she would eventually be found out.”