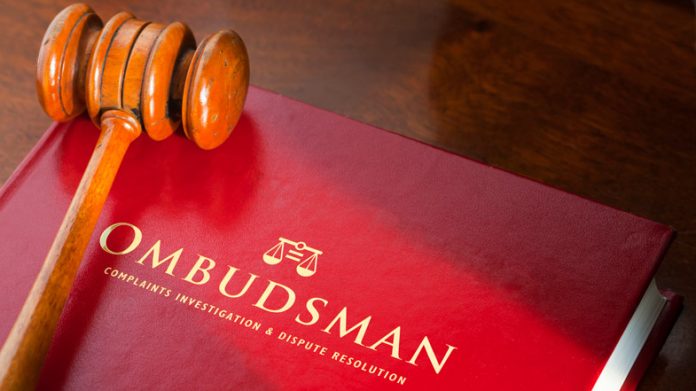 REDBRIDGE Council has been criticised by the Local Government Ombudsman for its use of bailiffs to pursue a debtor.

The ruling follows a complaint from a car owner who was clamped without notice.

The ombudsman also stated that the council was unreasonable in its handling of a complaint it received from the car owner.

Redbridge Council failed to comment at the time of going to press but later provided the following statement: “Redbridge Council accepts the findings of the Local Government Ombudsman following her investigation. “We have apologised to Mrs Young and would like to reassure residents and those who work and travel in the Borough that such mistakes are very rare and that we have introduced a review process to look at these complaints earlier and prevent any recurrence of this situation. “We have reimbursed Mrs Young the bailiffs’ charges together with costs as recommended by the Ombudsman.”

Dr Jane Martin, of the Local Government Ombudsman, said: “The issue of councils taking responsibility for the actions of their bailiffs is a very important and pertinent one.

“This is not the first complaint of this type that we have looked at, and indeed, local authorities’ use of bailiffs has been the subject of a focus report.

“Bailiffs often are the first face-to-face contact between a debtor and the council, and therefore they have a huge responsibility to ensure there are no issues with vulnerability or errors with a warrant.”

The complaint involved a driver in Redbridge who was captured by the council’s CCTV system allegedly committing an offence.

But as the complainant moved house, they did not receive any parking contravention notices.

Bailiffs were recruited by Redbridge Council and located the complainant’s car through number plate recognition software and clamped the vehicle.

The ombudsman said they did this despite them being aware that the addresses on the warrant and the car’s registration were different.

The complainant was charged £741 for releasing the car.

The ombudsman said on discovering the address on the warrant was different to the complainant’s current one, the bailiffs should have released the vehicle without charge and returned the warrant to the council for further action.

The ombudsman also said the council was dismissive of the complaint lodged to it.

The ombudsman has recommended that the council refund the bailiff charges, professional advice and court fees encountered by the complainant, as well as £150 in recognition of the time and trouble taken pursuing the complaint.

The council has also been asked to report back within two months on what procedures it will put in place to ensure an error does does not happen again.