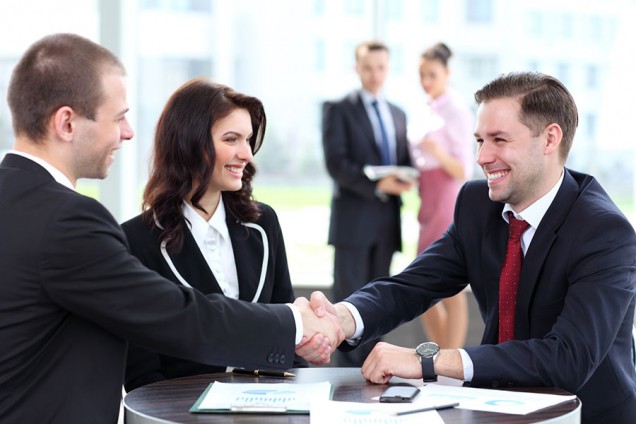 RSM TENON is in exclusive discussions with Grant Thornton to dispose of a segment of its personal insolvency business.

The firm is looking to offload its Individual Voluntary Arrangement (IVA) business to the top five firm Grant Thornton.

IVAs are a personal insolvency process which allows a practitioner to consolidate and reduce a person’s debt then arrange as well as supervise repayments over a contracted period of time – usually five years.

RSM Tenon’s IVA business is a stand-alone activity based in Manchester that employs approximately 60 members of staff and is one of the largest IVA factories in the country.

The division generated £5m in revenues for the firm for the year ended 30 June 2012.

A statement from RSM Tenon said: “No assurance can be given that a sale will be concluded and a further announcement will be made in due course.”