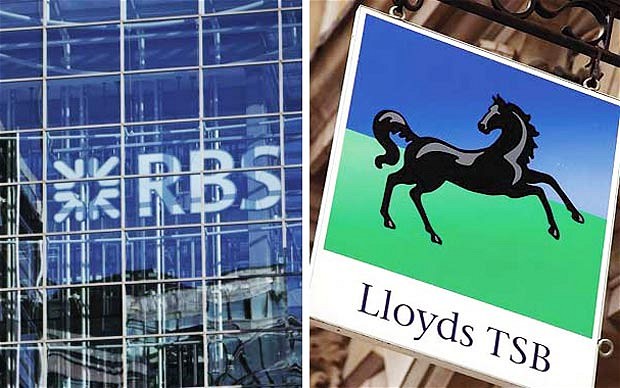 Figures showing almost half of all new small business lending applications have been declined by banks are being greeted with disappointment by the Forum of Private Business, which is urging frustrated business owners to appeal against decisions they feel are unfair.

The latest quarterly ‘SME finance monitor’ from the British Bankers’ Association (BBA) shows that, since January 2010, banks have turned away 49% of new small business loan and overdraft applicants — and overall just a third of new applicants have received the finance they needed.

The figures come despite several high-profile government initiatives to get the banks to lend and reduce the cost of finance — including the National Loan Guarantee ‘credit easing’ scheme and Project Merlin, which set lending targets most banks failed to meet and was one of the reasons a right of appeal was established.

Despite poor overall small business lending figures the appeals process has overturned 39.5% of rejected funding applications in its first year of operation, according to a recent report from Professor Russel Griggs on behalf of the BBA. The Forum is urging more disgruntled business owners to use it.

“As of May 2012 almost 40% of lending appeals had been completely overturned – or 2,177 small businesses initially denied finance, but this is clearly just the tip of the iceberg of business owners who believe their banks have unreasonably turned them down for finance. It is important to shout from the rooftops that there is an appeals process, that it works, and that small businesses who feel aggrieved should use it,” said the Forum’s Chief Executive, Phil Orford.

The potential consequences of continuing credit restrictions for business owners are concerning. In total, 41% of SMEs surveyed said that personal funds had been injected into their businesses in the past 12 months — this being more common among firms with fewer than10 employees, younger businesses and those with poorer external risk ratings.

Of these,16% said it was something they had chosen to do to help their business grow, while 25% that they felt they had no choice but to use their own money to fund their businesses.

Mr Orford added: “The bigger picture is that this data backs up criticisms that banks are still not gauging small business lending risk accurately in the first place.

“There is a pressing need for improvements to local services and local decision making less reliant on automated risk systems and data from credit rating agencies, which often varies wildly from company to company where a standardised approach is needed.

“Banks often say there is a lack of demand but it is evident that, while they understand the importance of banks, business owners are becoming alienated by mainstream lenders and are looking elsewhere — including their own personal finances. It is also important to support alternative funding providers to help them compete in small business finance markets dominated by the big banks.”

The Forum, which surveys its members views on finance, bank lending and alternative funding provision via its Cash Flow and Finance member panels, is calling for finance to be made more readily accessible for SMEs as part of its headline Get Britain Trading campaign.