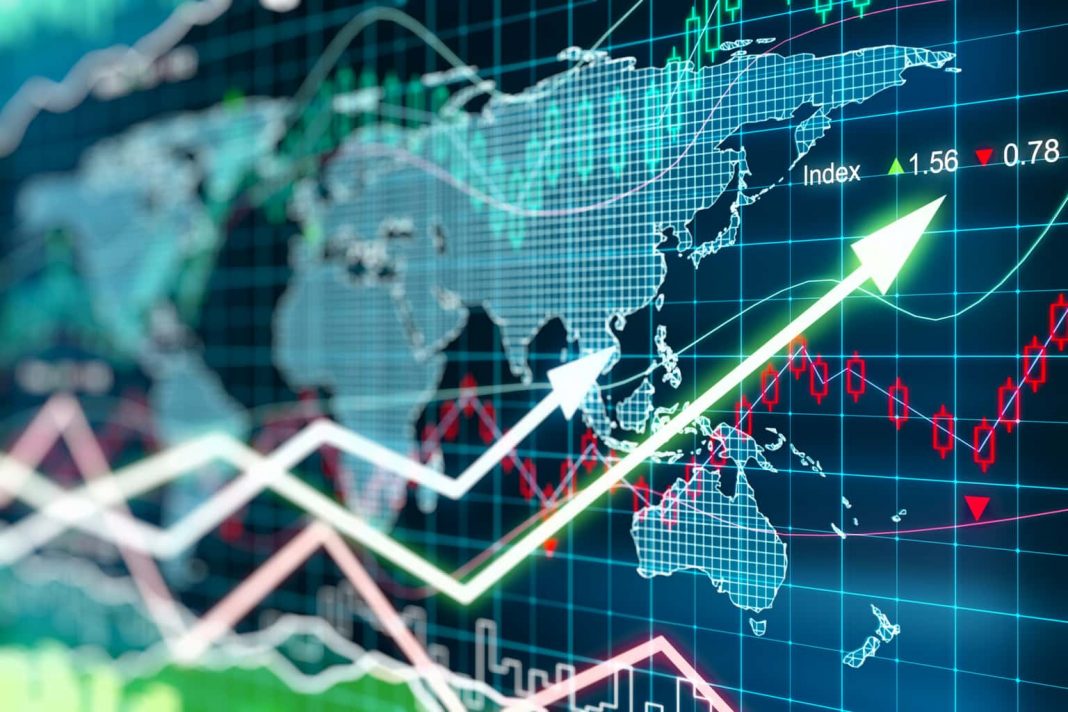 The UK economy grew by 1% between July and September, latest official figures have confirmed.

The Olympic Games helped to boost growth over the summer.

The new figures also showed the economy contracted by 0.1% compared with a year earlier, whereas the previous estimate had shown flat growth.

An important factor behind the strong growth in the third quarter was consumer spending, which grew by 0.6% – the strongest rate for more than two years.

The services sector grew by 1.3%, unchanged from the ONS’ previous estimate, but growth in industrial production was revised down to 0.9% from 1.1%.

The contraction in the construction sector was also revised to show a slightly steeper drop.

The third quarter growth figure was enhanced by comparison with the previous three months, when an extra public holiday as part of the Diamond Jubilee celebrations hit growth.

The ONS will revise its growth figures for the third quarter again next month, when it will have a more comprehensive set of data for the UK’s economic performance.

Despite the confirmation of strong growth, analysts warned that it may be short lived.

“If anything, the details in the new data further highlight the temporary nature of the upturn,” said Chris Williamson at research group Markit.

“Payback is likely in the fourth quarter.”

David Owen at investment banking group Jefferies said: “People are generally expecting GDP to have slowed sharply into the fourth quarter on the published figure, or indeed to have actually contracted slightly compared to the third quarter.”