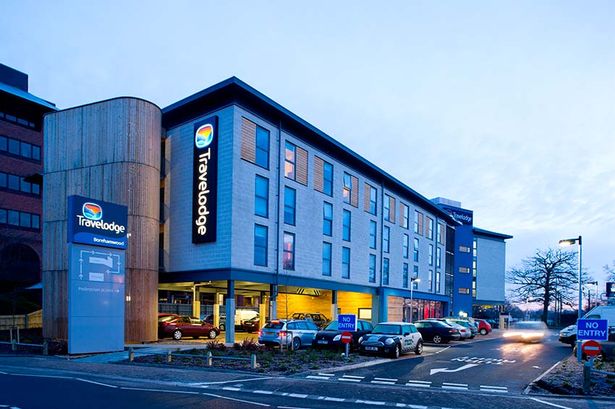 The arrangement will see the company offload 49 of its poorer-performing hotels to other operators, and slash rent payments by 25%     across 109 other hotels.

The deal – known as a company voluntary arrangement (CVA) – was voted through by the chain’s creditors, despite them having to take a significant financial hit as a result.

It should see Travelodge, which operates more than 500 hotels across the UK, Ireland and Spain, strengthen its balance sheet and reduce the interest rate on its debt.

But the British Property Federation (BPF) criticised the deal because it hits landlords especially hard.

While KPMG, the accountancy firm organising the CVA, said landlords at affected hotels are much better off under the arrangement than if the company was placed into administration.

The company’s main lenders – Goldman Sachs and two US hedge funds – have already seized control of it from Dubai International Capital, which paid £675m for the company in 2006.

They plan to pump £75m into the chain – £55m of which will be spent on refurbishing 175 of the hotels from early next year.

Travelodge is the UK’s second largest budget hotel chain after Whitbread’s Premier Inn. Last year it reported a 20% increase in profits to £55m.