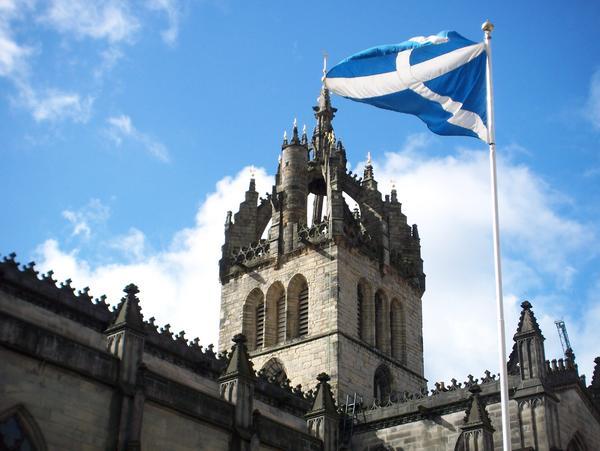 New official statistics reporting insolvencies in Scotland have been released by Accountant in Bankruptcy (AiB) for the fourth quarter (January to March 2018) of 2017/18.

The figures show an increase of 259 Scottish registered companies becoming insolvent or entering receivership in the fourth quarter of 2017 compared with 155 in 2016/17 Q4.

The figures released today were produced in accordance with the professional standards set out in the Code of Practice for Official Statistics.

“In many respects, this rise is not too surprising. Insolvencies of well-known companies have featured regularly on the newspaper front pages since the start of 2018, with further reports of firms scrambling to renegotiate rents and contracts with suppliers and landlords. It’s important to note that the AiB does not record administrations or Company Voluntary Arrangements, without which it’s hard to get an idea of the full picture in Scotland.”

“R3’s members reported that a number of companies sought urgent advice in the wake of the Carillion liquidation, but it’s difficult to assess the extent of any potential ‘domino effect’ from Carillion’s insolvency on other companies. Any large insolvency can lead to further troubles in the supply chain; support from the financial sector, as we have seen in the Carillion case, can, however, help to soften the blow for counterparties, with repayment dates pushed back and loan facilities extended.”

“Another key factor behind the rise in insolvencies could well have been the repeated bouts of severe weather which froze activity in our high streets, roads, and on construction sites. Festive trading was also not as strong as anticipated for many firms, and the prospect of the looming ‘quarter day’ rent payment due at the end of March may well have been the final straw for a number of firms.

“Many companies are facing a complex trading environment. Staff costs are rising; there are concerns about the availability of staff after the UK leaves the EU next year; new technologies promise a productivity boost, but investing in as-yet unproven assets and software can be risky. There is also the prospect of at least one interest rate rise later this year.”