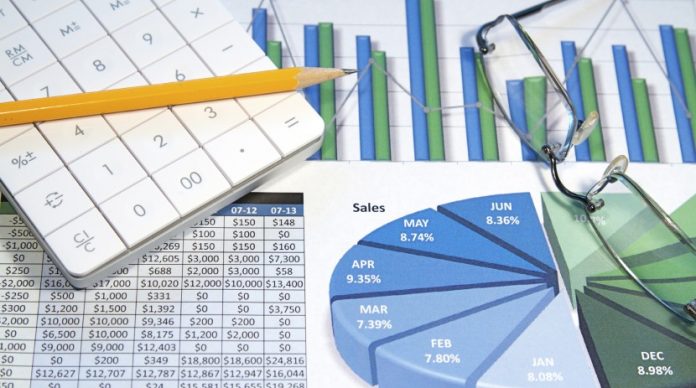 The number of County Court Judgments registered against businesses England and Wales has fallen by nearly 30 percent compared with last year. The first half of 2020 has seen a huge reduction compared to the same period of 2019 according to figures released by Registry Trust.

The Coronavirus pandemic is largely thought to be the reason for this significant drop along with improved credit control by companies.

CCJs against smaller unincorporated businesses fell by 32 percent, from 16,532 to 11,218. The total value of CCJ debt owed by small businesses in the half year fell by nearly one third from nearly £49 million to just over £33 million.

Mick McAteer, Chairman of Registry Trust said: “Government interventions are shielding businesses against the worst economic impacts of Covid19. But, the damage to business finances could show up later this year”.

Collecting Unpaid CCJ’s remains a challenge still for many Businesses in the UK.