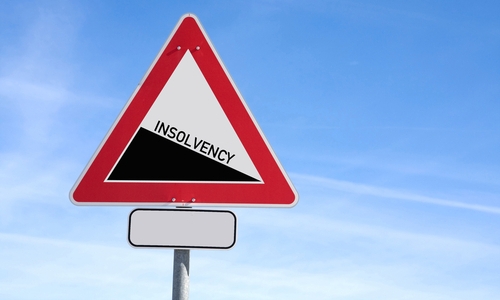 Speaking on RTÉ’s Morning Ireland, Mr O’Connor said that anyone seeking to become a PIP would have to know the act “inside out”.

Mr O’Connor said that courses and exams for prospective PIPs on the Personal Insolvency Act have been well attended.

He said applicants needed specific skill sets and that solicitors or accountants or someone with a similar qualification would “have a good starting position”.

Other requirements include personal indemnity insurance, fitness and probity tests, and a tax clearance certificate. The Insolvency Service of Ireland is also receiving applications from people seeking authorisation to work as approved intermediaries.

Mr O’Connor said that the working assumption at the moment is that these intermediaries would be based within the MABS network across the country.They will be advising people who have very little by way of income or assets on debt relief notes.