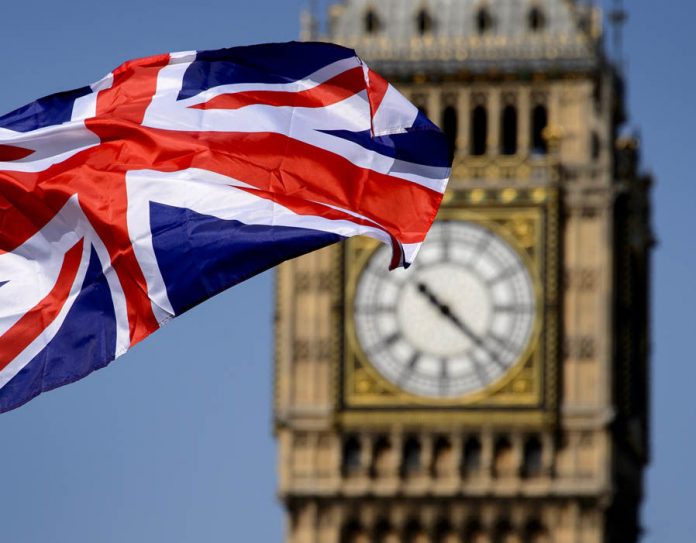 The latest figures released by the Insolvency service show a small rise in the number of Company insolvencies for the third quarter of 2016.

In the new figures given, approximately 3,633 businesses failed during the third quarter showing a small two per cent rise in figures for the previous quarter.

The latest figures released at the end of October, hopefully will not be the sign of things to come following the vote to leave Europe.

Only last month, a survey showed that two thirds of people working within the insolvency believed Brexit would see a surge in Company insolvencies.

The government agency’s statistics also revealed that a further 2,569 firms entered into a creditors voluntary liquidation in the third quarter. This represented a five per cent rise on figures for the previous quarter.

Allaying fears of a mass crash, the Insolvency service these figures are in line with a fairly stable trend observed over the past few years.

It is said that some companies will have already by affected by Brexit due to the fall in the sterling.

In addition to Corporate insolvencies, there were 352 company administrations. This showed a 3.5 per cent increase in line with the previous quarter and 0.6% higher than for the same period in 2015.

Completing the figures: there were seventy-five company voluntary arrangements and only five official administrative receiverships.