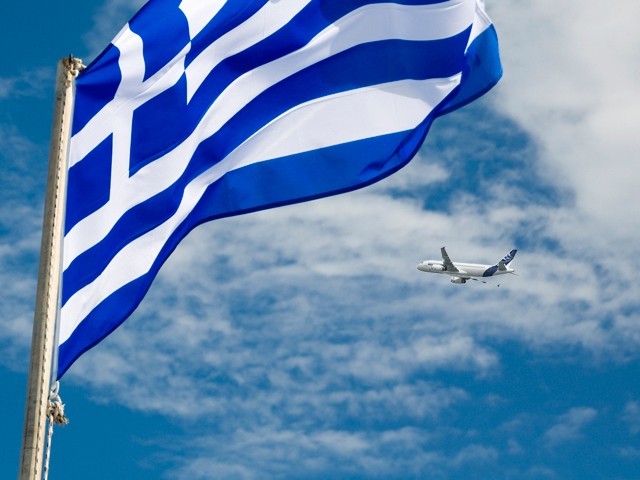 IMF head Christine Lagarde has said she hopes that elections in debt-stricken Greece produce a government committed to sticking to the terms of the country’s rescue package.

Ms Lagarde said the IMF would hold talks with any democratically-elected government but she added that the organisation was also “rules based” and would not discriminate in favour of any member.

“The clear preference of the IMF in the interests of stability is that the appropriate implementation of the programme be endorsed by whichever of the political forces that will result from the election on June 17 and that those political forces will engage in constructive dialogue with both the euro area partners as well as the IMF in order to proceed to that implementation,” she told a news conference at the Treasury in London.

“Now failing that, obviously as I have mentioned in the past, the job of the IMF is to also to look at all possible technical options and all possible alternatives.”