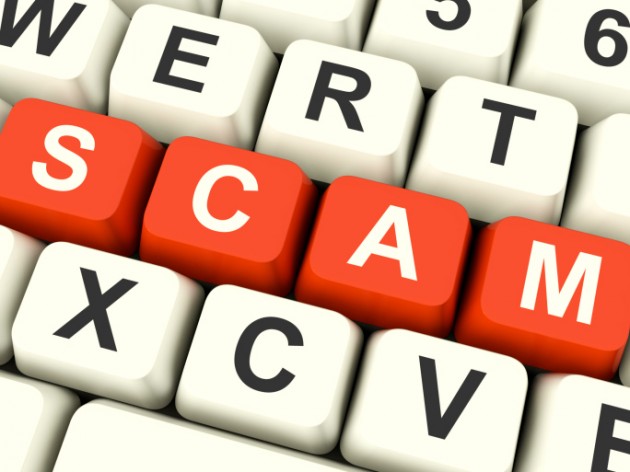 A mother of two splashed out almost £6,000 on a credit card she set up in the name of the previous tenant of her home, a court heard.

Nicola Rowley went on a wild spending spree, buying clothes, electrical goods and home furnishings, Cannock Magistrates Court was told. She and Deborah Corcaron had taken part in a home exchange in Cannock Chase with a housing association last June.

“The move went smoothly. They were going to be living very close to one another. They became quite friendly with each other, and Mrs Corcaron did not doubt her. But she did start to notice some items of post were not being received.”

Last month Mrs Corcaron received a letter from a debt collection agency acting on behalf of Capital One credit cards and the police were called in.

The 44-year-old, of Handel Court, Cannock, had previously pleaded guilty at Cannock Magistrates Court to five counts of fraud by false representation between June 2011 and December 2011.

“She was always in employment from leaving school until being made redundant three or four years ago. She supports two dependants. This was the temptation of trying to improve the general situation in that new home setting.”

“She did not engage in this fraud in a malicious way. She unreservedly apologises. The debts in question are all transferred into Mrs Rowley’s name and she is undertaking payments.”

Rowley was given a 12-month community order and ordered to pay £85 costs.

Over One million motorists being chased by Debt Collectors