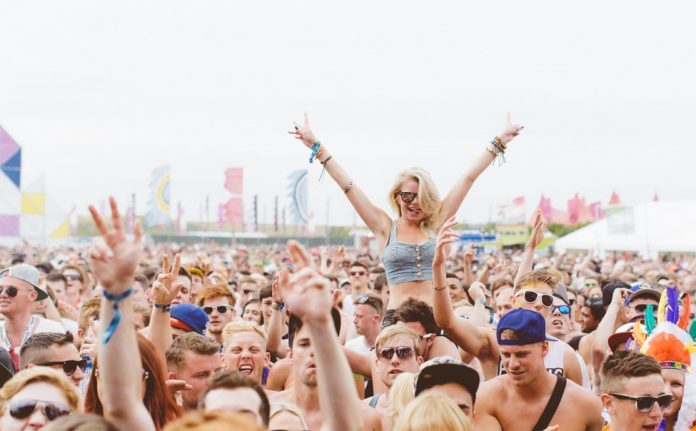 When he was caught, following an Insolvency Service investigation, Lupton claimed a mysterious girlfriend had perpetrated the scam before disappearing. Investigators found the woman registered as Lupton’s co-director had died in January 2009, before some of his businesses existed. He claimed the woman had disappeared before he knew her true identity.

Lupton’s formed his five companies – Commercial Logistics and Trading, EU Ticket Shop, Festival Ticket Store, Lines Direct and Williams & Hill, which traded as VIP Block Tickets – between February 2006 and March 2010. Lupton withdrew £674,366 from his companies’ accounts before they were all wound up on November 17, 2010.

Paul Titherington, official receiver in the Insolvency Service’s public interest unit, said: “These companies claimed they could supply concert tickets but in most of the known transactions they never supplied the tickets ordered, nor made the required refunds to customers.

“These companies have cynically exploited and disappointed customers and in particular caused credit card merchant service providers to lose hundreds of thousands of pounds.

“Investigators were unable to corroborate Mr Lupton’s claims of a co-director who was using a fake identity and has now vanished into thin air.”

A judge at the High Court of Justice disqualified Lupton from acting as a director until May 2026.

Mr Titherington said: “The lengthy period of this disqualification shows that the courts consider Mr Lupton very much to be responsible for this cynical scam.

“The Insolvency Service will pursue who misuse companies to deprive members of the public of goods they have paid for and leave credit card providers to reimburse them for their lost money.”