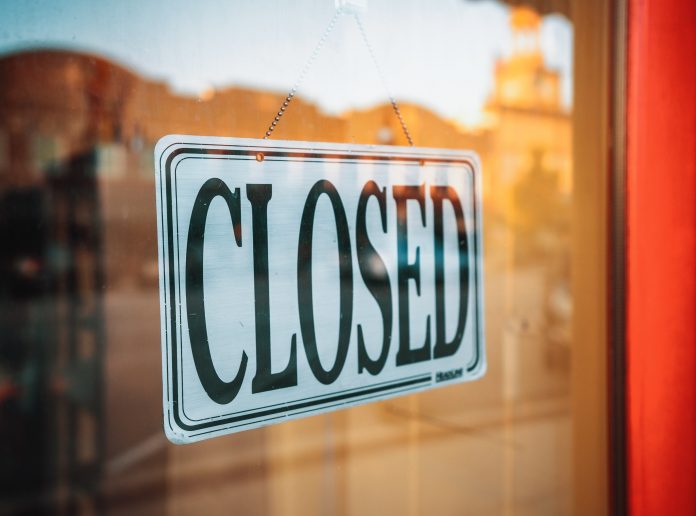 The number of high street retailers suffering financial collapse rose 10.3% between April and June as the wet weather added to their woes, a new study has revealed.

A total of 426 retailers fell insolvent – including high profile victims Clinton Cards and Game – in the second quarter of 2012, up from 386 last year, according to a report by Price Waterhouse Coopers (PWC).

There has been a year on year increase for the past four quarters in terms of High Street insolvencies and this was compounded by the wet weather between April and June which intensified the problem High Street retailers were facing, with shoppers staying at home and the demand for summer clothes minimal.

In the wider economy, the picture was brighter with insolvencies down 3% on 2011, despite the UK now being in the longest double-dip recession on record.

“There has been a clear reduction in the incidence of insolvencies over the current recession compared to previous ones, but retail is the sector which keeps bucking this trend.”

He said many retailers have too many high street stores as shoppers increasingly move online to sites such as Amazon.

The PwC survey showed that the overall number of insolvencies saw the biggest increase in North East and Cumbria, up 70% to 277. The West saw failure levels drop nearly a third to 117.

Mortgage complaints fall while others rise