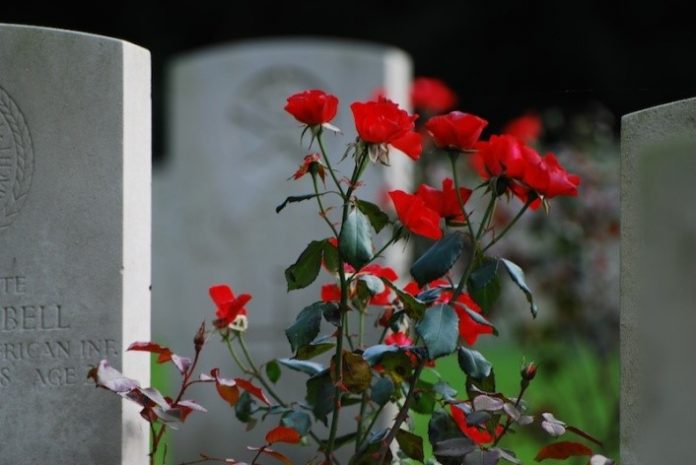 Funeral Debt is on the rise in the United Kingdom with research showing that private debt owing for Funeral fees has nearly reached the £150m mark this year.

The research conducted by Insurance Giants Royal London gives the figure as £147m being currently owed. Also detailed within the research was Royal London’s funeral index which stated the average cost for a funeral now stands at a staggering £3,675

Whilst that figure may alarm some, one positive is that this figure is actually down from the average in 2015 when the average figure stood at £3,702

Figures provided from the Institute of Cemetery and Crematorium Management show that funeral costs vary greatly from area to area.

A prime example of this post code lottery for funerals is London. A funeral in North London will cost circa £9,679 whereas for the same service it is only £2,917 in Belfast, Northern Ireland.

With people struggling to meet such inflated costs, the research shows that people are increasingly turning to ‘loans’ from various sources to try and foot the cost. An average of £1,601 is being borrowed the foot the cost of a funeral.

The rise in the cost of a funeral has also reflected in an increase in non payers which in turn has seen an increase in Funeral Directors turning to Debt Collection Agencies for their unpaid funeral fees.

Calls have been made for the Funeral Industry to address the problem within the current Social Fund Funeral Expenses payment. It falls way short of the average cost of a funeral leaving low income families in debt.

One recommendation is that there are cheaper funeral options such as Direct burials and direct cremations. These involve no funeral service or procession and no formal ‘goodbye’ from well wishers.

The Citizens Advice Bureau has previously voiced concern over the cost of funerals also.