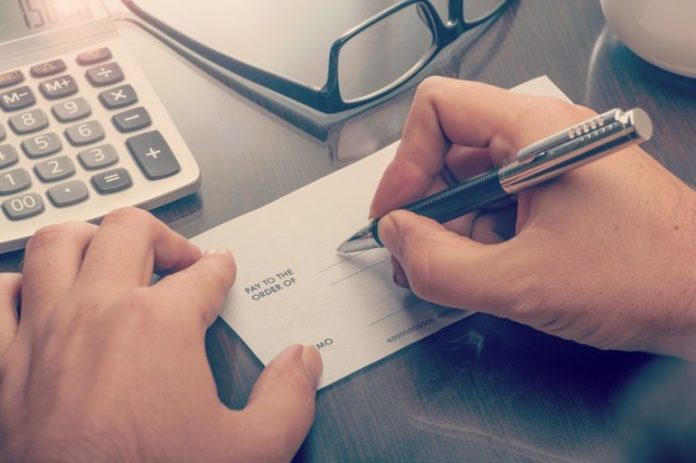 A study of accounts filed by 25,000 firms with sales of between £5m and £25m found that 24pc have insufficient funds to pay their short-term debts.

It shows that one in five businesses (21pc) reported a fall in pre-tax profits of more than half, although this was a slight improvement on the previous year’s figure. Sales are holding up better than profitability, suggesting that companies are having to take a hit on their margins to keep winning orders. Only 14pc of respondents witnessed a sales fall of 10pc or more, compared with 24pc last year.

Bruce Mackay, restructuring and recovery partner at Baker Tilly, said: “The economic climate is still proving to be a challenge for [small companies]. Despite being a long way from recovery, the rate of sales declines appears to be slowing. Profits on the other hand continue to be hard-hit. Many companies are selling more but at narrower margins.

“What concerns me is the large number of SMEs that are struggling to pay their short-term debts. Previous recessions have shown that businesses risk failing due to cash-flow constraints as the economy starts to recover. I fear we may see more businesses going under if they aren’t able to manage their working capital needs effectively.”

Baker Tilly said a large proportion of firms were suffering “very serious cash flow issues”. It found that one in every 39 companies was at risk of needing a major restructuring or insolvency process within the next 12 months.

Baker Tilly’s Matt Haw said: “For many businesses, after almost four years of recession and difficult banking conditions, working capital is scarce, which will make it difficult to fund any growth opportunities.”

Access to capital will be crucial for companies when an economic recovery takes off. “Significant numbers of businesses fail on their way out of a recession due to cash-flow constraints,” he added. “As things very slowly start to improve, there’s a real risk of overtrading.”

While many companies are struggling with debts and falling profits, insolvency levels are surprisingly low. The overall number of administrations has declined every quarter this year.

Insolvency trade body R3 has estimated there are 160,000 “zombie companies” in the UK – firms able to pay the interest on their debts but not the debt itself.

When is it time to hire a Debt Collection Agency?